Xolo Win tablet with Windows 8.1 onboard goes on sale in India through Flipkart

Rs 19,990 seems like quite a bargain for the kind of impressive Windows 8.1-equipped tablet that the Xolo Win is. We had first viewed this slate back during this year’s CES and its makers are finally ready to ship it across to buyers in India, even as it has hit Flipkart now.

Equipped with a 10.1-inch display, the Xolo Win showcases its visuals in a 1366 x 768 pixel resolution. There’s a slight surprise in the SoC department, as an AMD-made Temash APU featuring a dual core 1GHz A4-1200 processor forms part of its specs instead of an Intel-made chip. 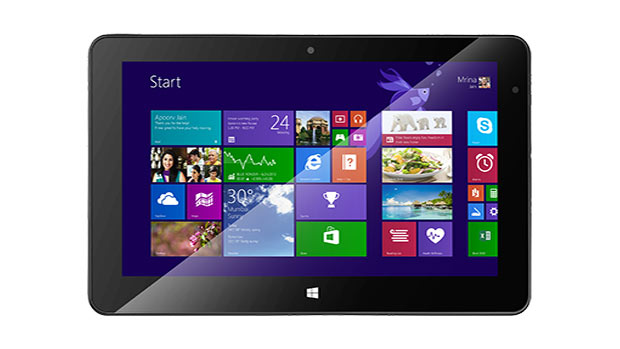 This setup works along with a Radeon HD 8180 GPU and 2GB worth of access memory. Apart from 32GB of storage, there’s even a microSD card slot for further expansions. You can also find a microHDMI port, a miniUSB port and a 3.5mm audio jack on this tablet.

Here’s a neat look at the specs of the Xolo Win:

A 2MP rear camera and a 1MP front-facing one have been granted to the Xolo Win as well. It is said to provide 6 hours of battery life on a single complete charge of 3 hours. 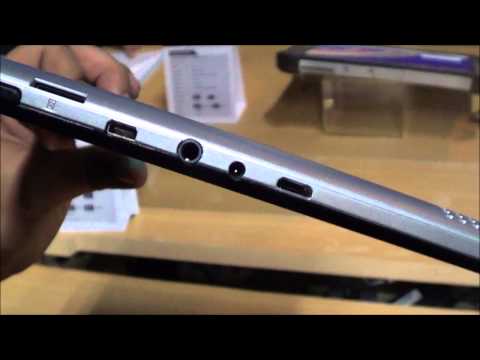 The Xolo Win can be purchased through Flipkart now at Rs 19,990 along with many launch-day offers. You can gain a Rs 3,000 discount on it if you exchange an eligible smartphone, tablet or laptop. Check out its product page to know more about this offer.