Xolo’s first Windows tablet which is called Win will go on sale in India tomorrow for an affordable price of Rs 19,990. At the said amount, the device will be the most affordable Windows 8.1 slate available in the country and also the first to run on AMD’s Temash platform.

The Xolo Win was announced back at the CES 2014 earlier this year and has been off the grid ever since. The device was initially expected to go on sale in January itself and was later rumored to arrive by the end of March or early May which, obviously, didn’t happen. There’s no apparent reason behind the 6-month long delay, but the device is ready to hit shelves and so far, we can confirm that Flipkart will be offering it starting tomorrow. 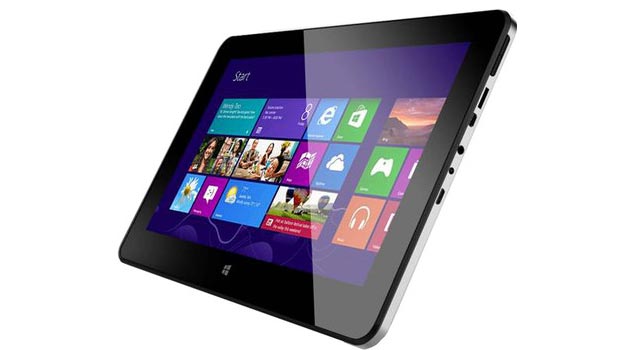 While the majority of Windows 8 tablets are powered by Intel processors, more specifically Bay Trail, this one comes with the AMD Temash APU which has a dual core A4-1200 processor clocked at 1GHz and Radeon HD 8180 graphics. A successor to this SOC has already been made available through the Mullins platform which offers lower power consumption and many other improvements. The tablet in question sports a 10.1-inch display with 1366 x 768p HD resolution and dual cameras – 1MP front and 2MP rear. The slate is also quite thick at 12mm and it weighs much more than competitor tablets at 750 grams. 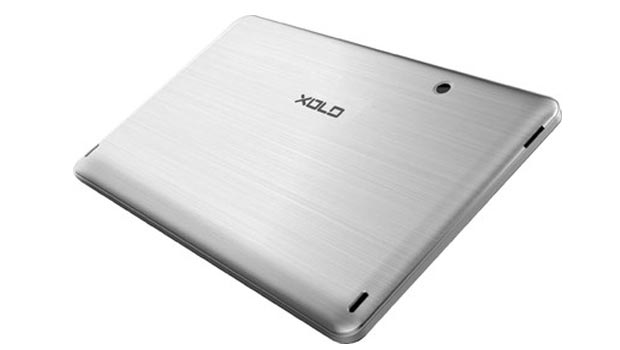 Here’s a quick look at the key specs:

The Xolo Win tablet will go up for grabs tomorrow and you’ll be able to purchase it through this link. Micromax also has a Windows tablet in the works which can dual boot with Android.