Following Micromax’s footsteps, Xolo has launched its first Windows Phone 8.1 smartphone, the Win Q900s in India. The handset is a dual SIM one and it offers some pretty alluring specs for a price of Rs 9999. The company has announced that the device is already up for pre-order and it’ll be available in limited quantities.

What’s surprising is that both Micromax and Xolo have decided to use the ‘Win’ branding for their WP8.1 devices. The former recently launched two phones under its Canvas series, the Win W121 and W092, but the latter has been using the name from months now with its AMD powered Windows 8.1 tablet. 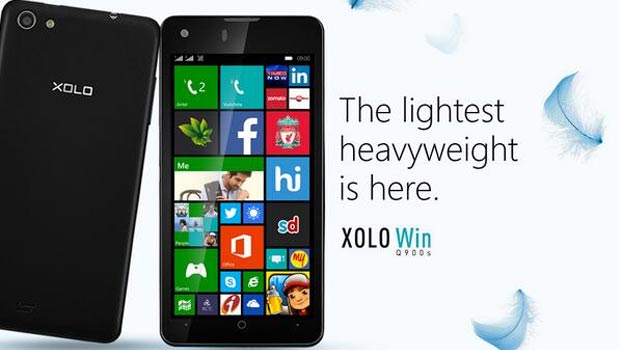 There could be legal issues here, but that completely depends on whether either company wants to waste time in court. Back to the Xolo Win Q900s, the smartphone has a pretty decent design and it’s on the slim side measuring 7.2mm. The phone is also lightweight, tipping the scales at just 100 grams. The front sports a 4.7-inch HD IPS display with Dragon Trail Glass and there’s a 2MP camera as well.

On the rear, you’ll find an 8MP PureCel snapper which touts enhanced low-light capabilities and HD video recording. Delivering the steam is a 1.2GHz quad core Snapdragon 200 SOC with Adreno 302 graphics. And while Windows Phone 8.1 runs the show, don’t expect to find Cortana onboard. 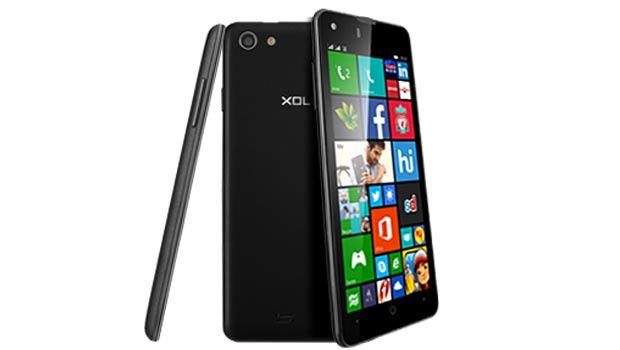 Here’s an overview of the Xolo Win Q900s specs:

The Xolo Win Q900s is currently up for pre-order on Snapdeal and it’s scheduled to be released sometime during the second week of July.