Xolo is about to give Microsoft a serious blow in the affordable smartphone market in India with its latest Windows Phone 8.1 handset called Win Q1000. The device flaunts an attractive design which is quite impressive and it packs some pretty nice features with an affordable price tag of Rs 8499.

This isn’t the first time we’re seeing the Xolo Win Q1000. The handset was leaked back in December of last year and it’s only now that the phone has been revealed by the company. Well, we’re still to hear of an official launch as the device has merely been listed on the main website, but this more or less means that a formal unveiling is just around the corner. 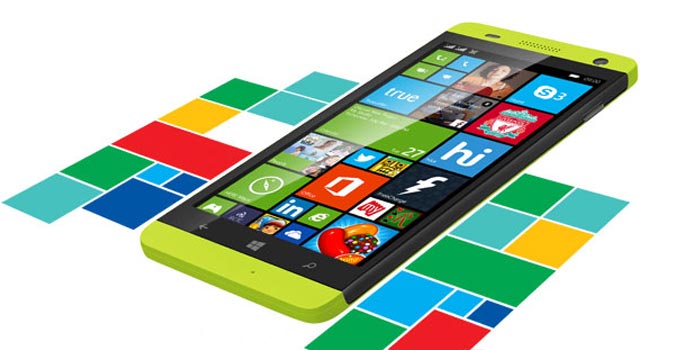 Design-wise, the Xolo phone takes a few cues from HTC’s Desire series. You get a slim handset that’s very appealing and it also comes in multiple shades. The front features a 5-inch 720p HD IPS display and is accompanied by a 2MP snapper, while the rear dons an 8MP shooter which can record videos at 1080p quality.

Coming to the innards, the Win Q1000 is powered by a 1.2GHz quad core Qualcomm Snapdragon 200 processor which is a low-end chip. A 2200mAh battery is also onboard, capable of delivering up to 32 hours of 2G talk time. What’s interesting is that there’s no mention of dual SIM on the entire product page, but the images posted clearly show the presence of two SIM card slots. 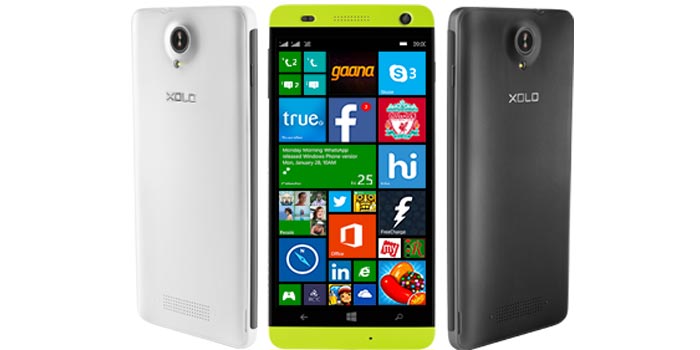 The Xolo Win Q1000 is the second Windows 8.1 smartphone from the company and a pretty decent upgrade over the super lightweight Win Q900s which is currently retailing for around Rs 7000.