To counter Motorola’s attractive and affordable Moto G smartphone which got sold out not long after it was launched in India, Xolo plans on releasing the Q1100 which is also powered by a Qualcomm Snapdragon 400 processor. This handset even tags along decent mid-range specifications for a price tag for Rs 14,999.

The Xolo Q1100 hasn’t been formally announced as yet, but the device is already up on the company’s website. The handset falls in the 5-inch category carrying a 720p HD IPS OGS touchscreen. It is amongst the first from an India OEM to have Android 4.3 Jelly Bean out of the box and also amongst the few devices to be powered by a Snapdragon 400 processor. 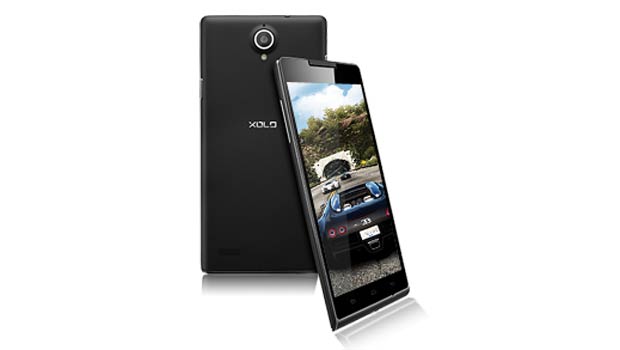 This chipset is clocked at 1.4GHz and it sports the Adreno 305 GPU with OpenGL ES 3.0 support. The Xolo Q1100 even has dual SIM card slots. The handset comes with 1GB of RAM and 8GB of storage. Xolo has also thrown in its Battery Guru app to help users monitor their usage and a quick charge capability which juices up the battery 75% faster. 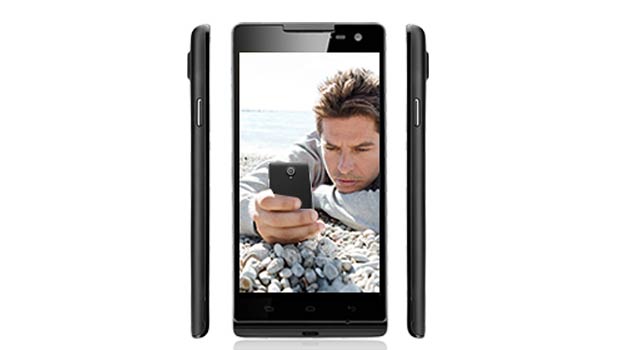 We can see the Xolo Q1100 going official any day now, so stay tuned for an update. The handset will retail for Rs 14,999, as mentioned above. Be sure to check out the official product page for more details.

Update: Xolo has made the smartphone official for the said price, but no release date details have been provided.