Calling it a PocketPad, Xolo has gone ahead and launched an HD phablet dubbed Q2500 which is yet another budget Android device in the company’s much successful Q-series range. The price of this device has been placed at Rs 14,999 and although it has been listed on Xolo’s official site already, it is still to be made available for purchase.

One of the highlights of this dual SIM phablet is that it’s upgradable to Android 4.4 KitKat according to the company. Out of the box though, it will still carry the tried and trusted 4.2 Jelly Bean software. The Xolo Q2500 has been equipped with an HD resolution-bearing display of 6 inches in size. 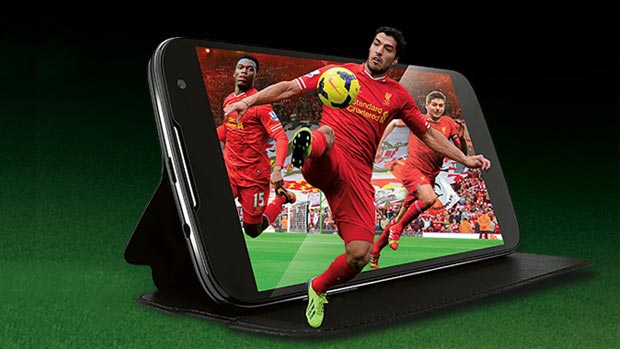 1GB worth of RAM, a 1.3GHz quad core processor and a 500MHz Mali 400 – MP2 GPU are the highlights of its internal setup. Buyers of the Xolo Q2500 will be furnished with 4GB of internal storage, but there’s scope for expansions thanks to its microSD card slot. An 8MP BSI camera and a 2MP webcam also form part of its offerings.

The Xolo Q2500 will be sold along with a free flip cover and a USB OTG cable. Like we said it’s not available for purchase as yet, but expect that to happen soon. 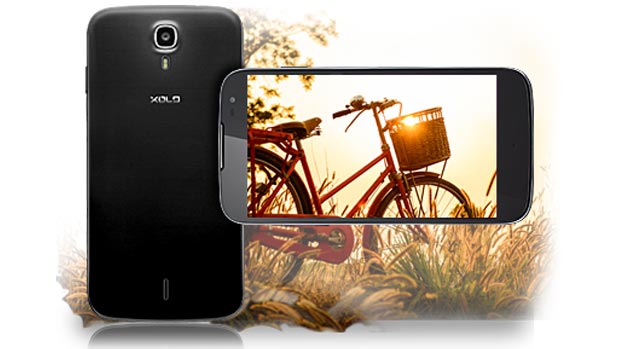 Here’s a proper look at its main specs: