If you were under the impression that Micromax is the only Indian company to launch a Windows based tablet at the CES 2014, then you’re completely wrong. One of its main competitors in the budget smartphone category, Xolo, has charged into battle with its own slate that runs on Windows 8.

Dubbed the Xolo Win, the tablet looks to be quite an affordable one. While the Canvas LapTab from Micromax can dual boot into Windows and Android Jelly Bean, the Xolo slate one comes with a single platform installed. However, the processor on the latter device has a better advantage in graphics. Being the AMD A4 APU, it features dual core Temash cores and a Radeon HD 8189G GPU. 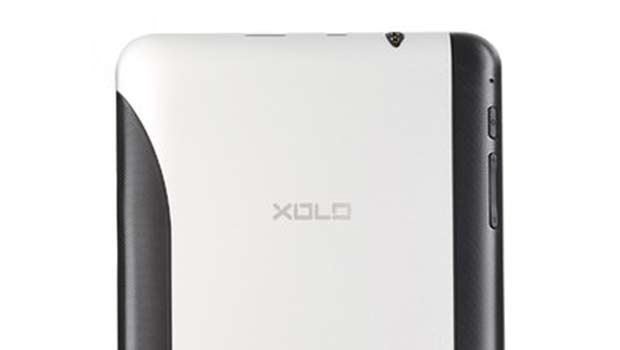 From what we’ve hear, this piece of silicon can deliver some pretty good frames in desktop games, but at the cost of being a little more power hungry. Well, AMD has apparently fixed that issue in its Mullins chip that’s the successor to the Temash core. The Xolo Win has a 10.1-inch LED display with HD resolution and 10-finger touch input. The company has thrown in (non-impressive) dual cameras, 1MP front and 2MP rear, as well as dual speakers, each offering 1.5W of output.

Xolo has mentioned that the Win tablet will be available by the end of January 2014. No price has been provided as of now.