Xolo re-releases Q900s handset in the form of a ‘Plus’ version in India, priced at Rs 7999

The Xolo Q900s Plus is a new affordable smartphone in India which is highlighted by the fact that it grabs a lightweight body of just 100gms. A successor to the Android as well as Windows Phone-running Q900s model, this device can be purchased now in exchange of just Rs 7999.

A few days back, we found the Xolo Q900s Plus listed on the company’s official site, but back then, there was no word on when its maker was planning to release it in the Indian market. The actual price of the device was revealed to be Rs 8299, but Infibeam is offering it at the above mentioned value. 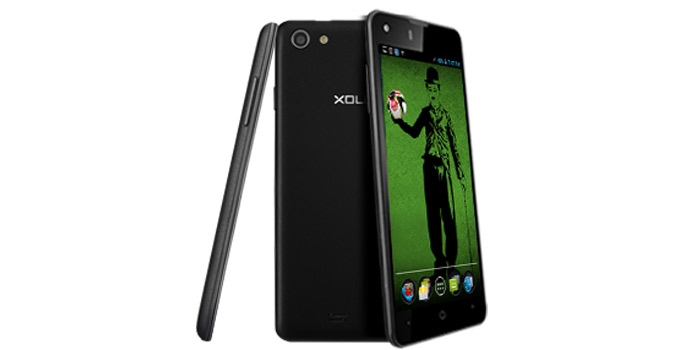 Equipped with a 4.7-inch IPS OGS display bearing a 720p HD resolution, this Xolo handset seems well poised to compete against the Rs 5999 Xiaomi Redmi 1S that’s supposed to go on sale today following the lifting of a ban on its sales in India. Shortage of stocks from Xiaomi and the polarizing reception of MIUI are the two factors that will be affecting the competition.

The Q900s Plus bears a quad core Snapdragon 200 processor that’s backed by 1GB worth of RAM. And 8MP camera rests on its rear surface, while a 2MP snapper has been granted to its face. 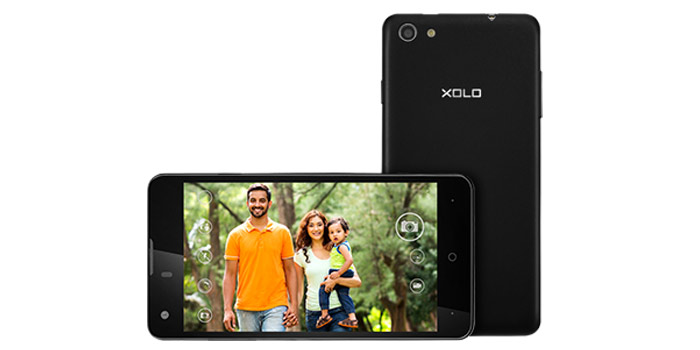 Here’s a quick glance at the specs of the Xolo Q900s Plus: