Indian smartphone consumers looking for an affordable quad core handset can take a look at the Xolo Q900T which has just been unveiled by the company. This device is a successor to the Q900 which was launched late last year, but it does not grab a big list of changes over its predecessor.

Staying true to the company’s ‘Q’ branding approach, it grabs a quad core processor made by MediaTek and clocked at 1.5GHz. This is a slightly faster ticker that the one on the previous device which ran at 1.2GHz. It’s surprising to see that few of the Indian companies are adopting the KitKat OS, with Xolo too going with the outdated 4.2 Jelly Bean version for this device. 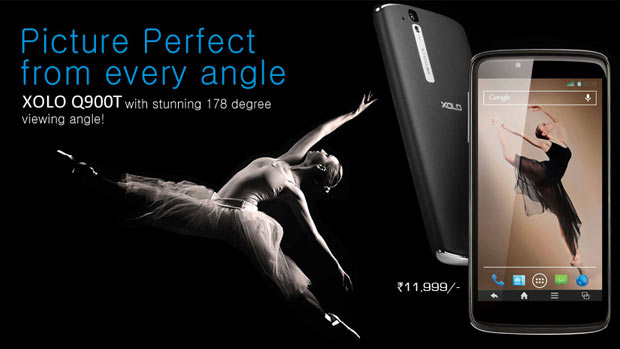 The Q900T features the same 4.7-inch 720p HD display that forms part of its precursor, whereas it also grabs 1GB worth of RAM and 4GB of storage which is expandable up to 32GB. An 8MP main camera and a 2MP secondary one have been placed of the phone’s rear and front surfaces, respectively. Furthermore, its 1800mAh battery is said to offer up to 15 hours of talktime.

The Xolo Q900T hasn’t hit shopping portals as yet, but you can expect that to happen soon. It will be priced at Rs 11,999. 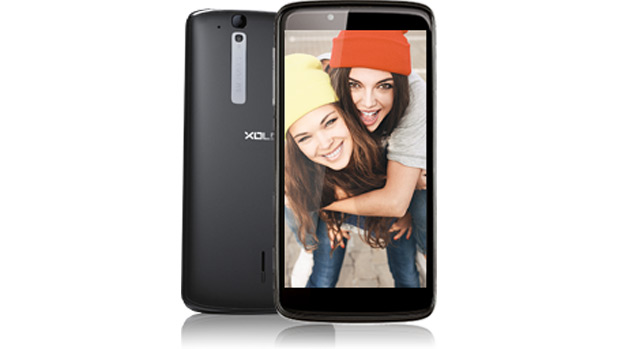 Here’s a one-glance look at the specs of the Xolo Q900T: