The Xolo Q800 has a successor in the form of this X-Edition phone that has gone up for sale through Flipkart a few days after it was spotted on the official website. The A500s IPS has been introduced as well and it is currently available for a price of just over Rs 7,000 though some of the leading online retailers.

Specification-wise, the Xolo gadget is pretty similar to the original handset and measures 135.5 x 67 x 9.6 millimeters just like the latter. You will also find a 4.5-inch qHD display on the new phone and it has a pixel density of 245ppi. And as it is deployed with the IPS technology, you can look forward to a wide viewing angle. 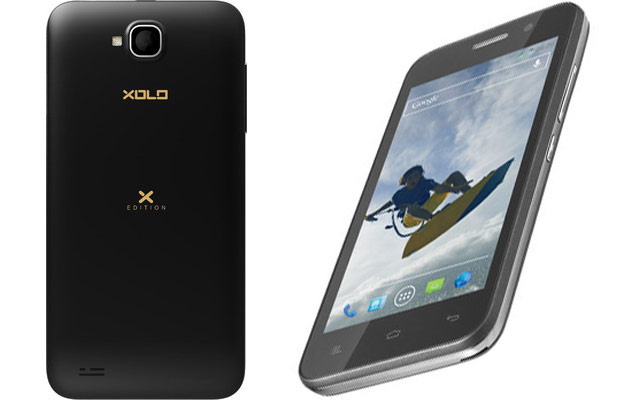 It retains a lot of other things and that includes the MediaTek MT6589 Cortex A7 processor with four cores that clocks in a speed of 1.2GHz. The new gadget is powered by the Android Jelly Bean 4.1 OS and tags along 1GB of RAM, 4GB of memory expandable up to 32GB and a PowerVR SGX544 GPU. Additionally, the dual SIM phone plays host to an 8MP primary camera and a 1MP webcam and is fueled by a 2100mAh battery. 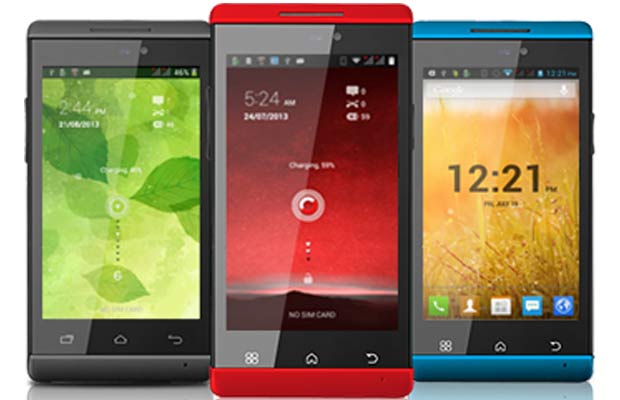 Key specifications of the A500s IPS: