Listed on the company’s website at present is the Xolo Q710s which has been priced by its maker at Rs 6999. This new handset prides itself on the fact that it features a body that’s just about 9mm thin and that it carries inside it a 2000mAh battery offering up to 12 hours of 3G talk time.

Equipped with the Android 4.4 KitKat OS, it runs on a quad core processor clocked at 1.3GHz. The CPU is of course sitting atop a MediaTek chipset; the MTK 6582M model to be exact. There’s 1GB worth of RAM accompanying this setup on the Xolo Q710s, apart from a Mali 400 MP2 GPU. 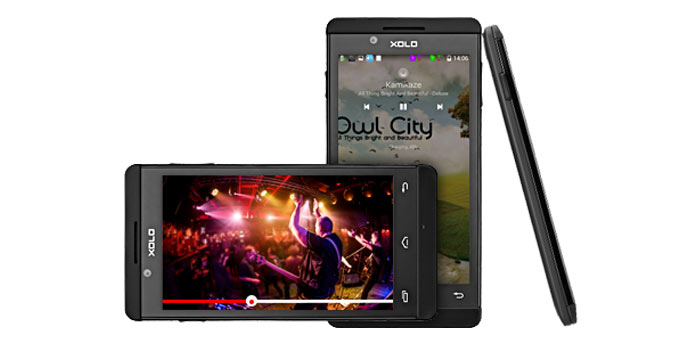 A 4.5-inch display has been granted to the device, which showcases its visuals with a resolution of 960 x 540 pixels. While 8GB of stock storage will be accessible for users of this Xolo handset, they will even be able to expand it further up to 32GB using the phone’s microSD card slot.

An 8MP rear camera and a 1.3MP front snapper form its other highlights, whereas its list of available sensors includes an accelerometer, an ambient light sensor and a proximity sensor. No need to mention that it’s dual SIM in nature.

Here’s a clear look at the specs of the Xolo Q710s: 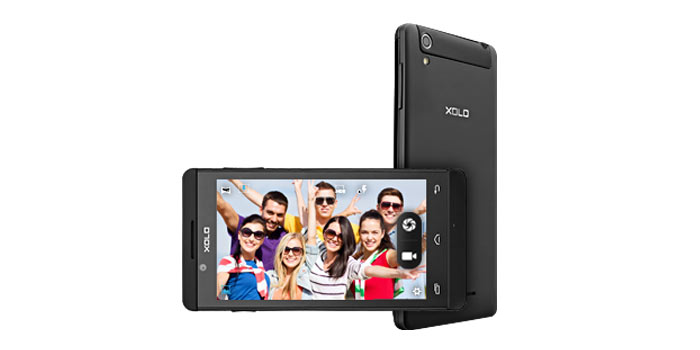 At the moment, there’s no word on when the Xolo Q710s will be released by the company, but at least we know that its price will be set at Rs 6999 whenever it’s out.