The Xolo Q700S that plays successor to the Q700 smartphone has been launched in India, barely a few days after it showed up in the country through online retailers. While you can purchase the phone for a discounted rate of Rs 9,499 via select resellers, its official price has been pegged at Rs 9,999.

Users interested in laying their hands over the brand new Xolo phone can expect a 4.5-inch IPS LCD capacitive touchscreen of 480 x 854p resolution. The device’s chassis has dimensions of 136 x 64.6 x 8.9 millimeters and it accommodates a VGA camera on the front side along with the display. Another 8MP snapper with HD video recording capability, LED flash, auto focus and other features lays claim over the rear panel. 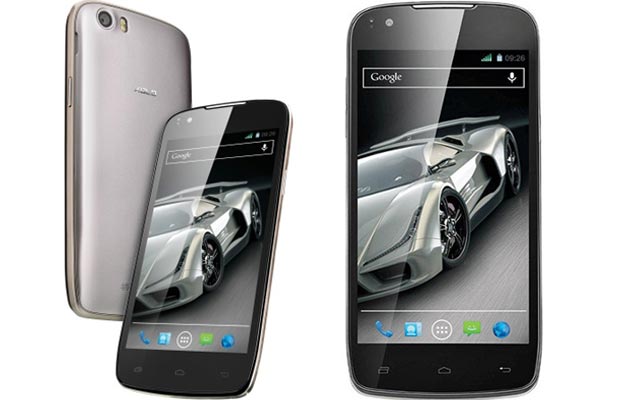 The Android Jelly Bean 4.2 OS is supposed to provide an intuitive interface along with access to various Google mobile services. A 1.3GHz quad core MediaTek processor rests under the hood along with a Mali-400 MP2 and 1GB of RAM. The device has an expansion slot on it for increasing its 4GB onboard memory by up to 32GB and the dual SIM dual standby phone draws power from a 1800mAh battery.

The Xolo Q700S has been priced at just under Rs 10,000 and should be up for sale through authorized retailers across India. 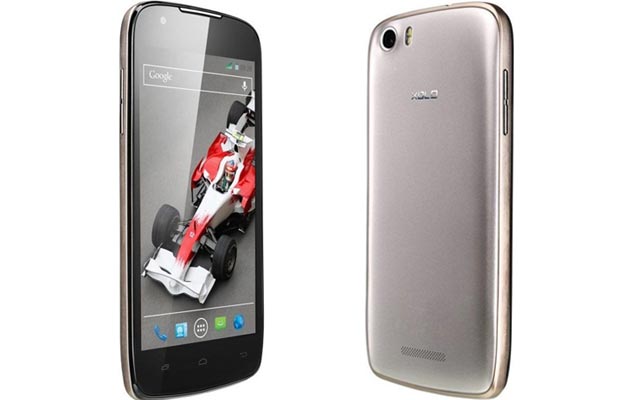