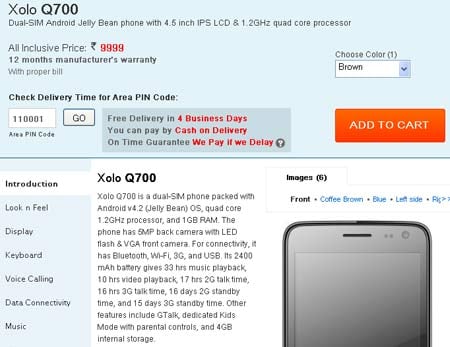 Xolo has officially unveiled the Q700 in India and it is now available through multiple online retailers for a pretty pocket-friendly price. Prospective customers can expect the device to multitask with ease as it has been integrated with a powerful quad core processor. Another highlight of this phone is its ability to support multiple profiles at the same time.

The Xolo Q700 smartphone’s ARM Cortex A7 chipset clocks in a maximum speed of 1.2GHz and works in tandem with 1GB of RAM to ensure smooth navigation. It treats itself to a generous helping of Android Jelly Bean 4.2 which works towards offering an intuitive and user-friendly interface. Embedded with dual SIM card slots, the device loaded with 4GB of internal memory has an expansion bay for increasing the memory by up to 32GB using a microSD card. 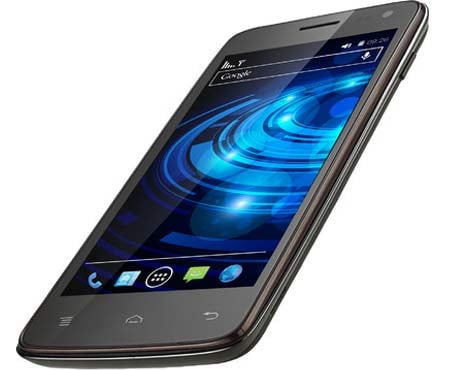 It can run on 2G as well as 3G mobile networks and even has built-in Wi-Fi for internet connectivity through an open hotspot. The handset’s front panel is dominated by a 4.5-inch IPS OGS multi-touch display with a pixel density of 245ppi, capable of rendering visuals in 540 x 960p resolution. The responsibility of reproducing enhanced graphics is shouldered by a PowerVR SGX544 GPU.

This smartphone is armed with a VGA webcam for video conferencing purposes as well as with a 5MP rear-facing camera that boasts of attributes like a BSI sensor, flash, auto focus, image stabilization, digital zoom and an in-built recorder amongst others. All of these features are crammed into a form factor that measures 135.8 x 67.5 x 10.2 millimeters and tips the scales at just a little over 151 grams when weighed along with the battery. 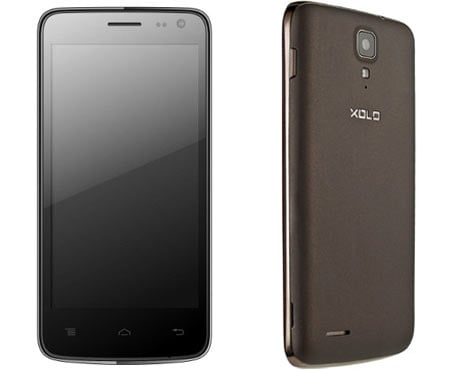 The device can be tethered to peripherals and computer systems via a 3.5mm audio jack as well as a USB port, while Bluetooth can be utilized for wirelessly pairing it up with compatible gadgets. Complete with an A/V player, the phone draws power from a 2400mAh battery that coughs up the juice for talk time of close to 17 hours in 2G and up to 16 hours in the 3G mode.

The Xolo Q700 can now be purchased by those in India through e-retailers like Flipkart and Saholic for a price of Rs. 9,999. 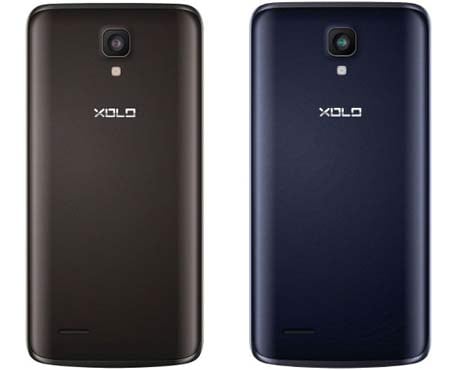