There has been a sudden influx of affordable smartphones bearing the Android KitKat OS ever since the Moto E arrived at the scene, and Xolo doesn’t want lag behind in this race it seems. While its new Q600s comes with the said version of Google’s OS onboard, the Q1200 promises an update to it in the future.

The dual SIM Xolo Q600s runs on a 1.2GHz quad core Broadcom and grabs 1GB of RAM. It features a 4.5-inch qHD OGS IPS display and a 5MP AF rear camera. Its 4GB of internal memory is expandable up to 64GB. In its 7.9mm thin shell, this phone crams in a 2000mAh battery. 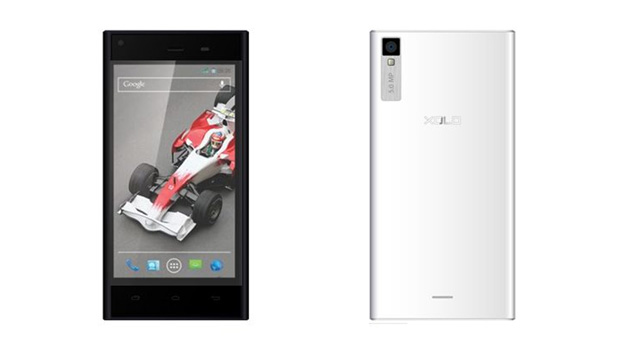 Here’s a clean look at the specs of the Xolo Q600s:

Coming to the Q1200, although it runs the Android 4.2 Jelly Bean OS it has been guaranteed an upgrade to KitKat by its maker. This device too runs on a 1.3GHz quad core processor, while it reserves 1GB of RAM for its operations. 8GB of internal storage, an 8MP main snapper and a 5-inch qHD panel form its other highlights. 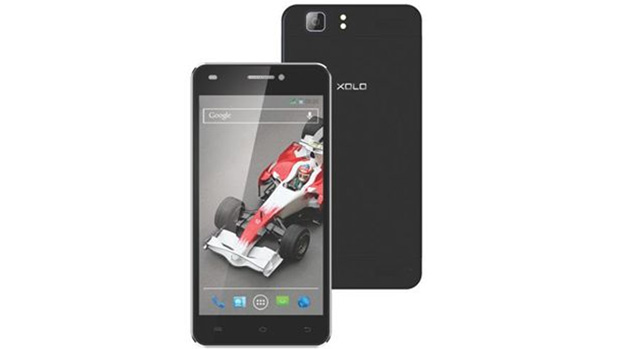 Despite them not having been announced by their maker, both these devices have arrived on Snapdeal already, as spotted by Fonearena. The Xolo Q600s is going for Rs 7,499, while the Q1200 model is priced at Rs 14,999.