Xolo has just launched a new Q600 Club smartphone which is distinguished not only by its high-quality DTS box speakers but also by the fact that it lets you control your TV sets, set-top boxes and other appliances without touching their remote controls. And it offers all this at the sweet price of Rs 6499.

There’s Xolo Q600 Club has already been made available for purchase online, and we’re guessing it will reach offline retail channels soon as well. Its maker has said on its official site that DTS box speakers have been granted to it for a ‘powerful sound experience.’ 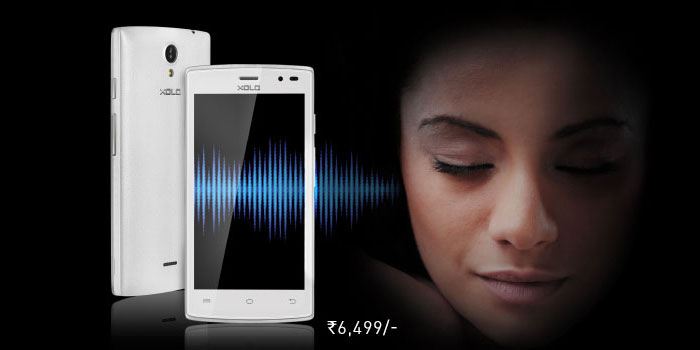 But its main attraction is its still its IR blaster which enables you to control everything from your TV sets, DVD players and set-top boxes to even your air conditioners using nothing but the Q600 Club handset. Moving on, the device has been blessed with a 4.5-inch FWVGA display which is of the IPS type.

There’s a 1.3GHz quad core MTK 6582M processor present on it which takes assistance from 512MB of RAM and a Mali 400 GPU. Xolo has even pushed inside this Android KitKat handset a 5MP rear camera and a VGA front snapper. 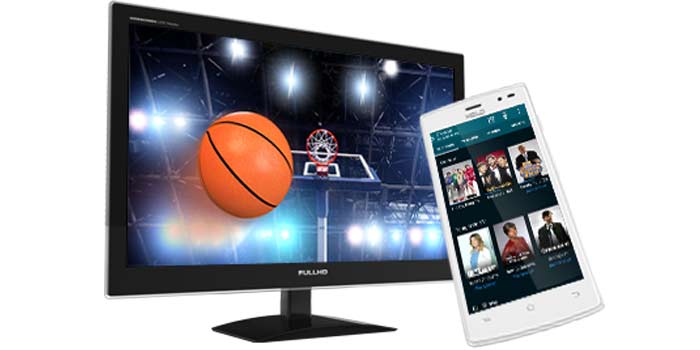 Here’s a quick glance at the key specs of the new Xolo Q600 Club handset:

Flipkart and Snapdeal both seem to be offering the Xolo Q600 Club right now, and they are selling it lower retail values moreover.