The Xolo Q510s is a newly launched smartphone which will be up for grabs in India at a price of Rs 6499. With this retail value, it will be posing a challenge to the other players in hot sub-Rs 7000 segment in the country’s market which is being dominated by the Moto E.

This Xolo smartphone carries onboard a 4-inch WVGA IPS display which reproduces its visuals in a 480 x 800 pixel resolution. Its internals are highlighted by a 1.3GHz quad core processor from MediaTek which is assisted in its operations by 1GB worth of RAM. 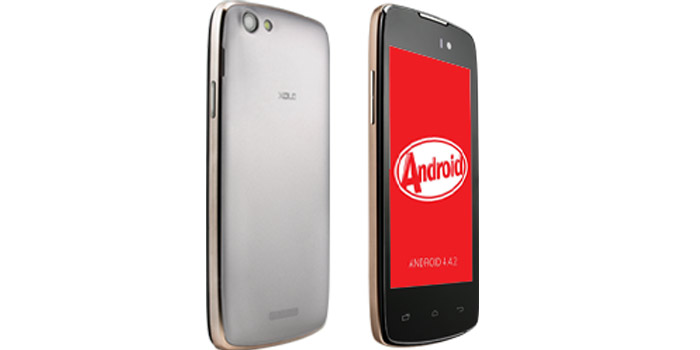 8GB of storage and 32GB of expandability also form part of the Q510s’ attributes. Moreover, the Xolo Q510s runs the Android 4.4 KitKat OS which has become a major distinguishing factor for handsets being sold in India right now. Its imaging and video shooting duties are handled by a 5MP rear camera, while video calling and selfies are taken care of by a VGA front snapper. 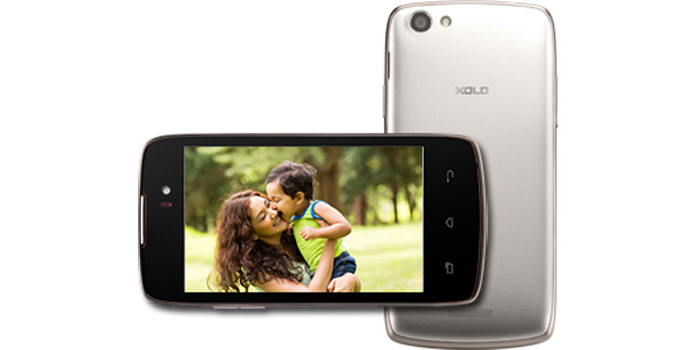 Although its maker has revealed the Xolo Q510s already, it still hasn’t been listed by major e-commerce portals. But we’d expect that to happen soon.