Xolo’s latest contender in the sub-8K category is the Q500, a device that seems all set to compete with the recently released handsets from companies like Micromax, iBall and Lava amongst others. The smartphone listed on the official website has been affordably priced at Rs 7,999, but it doesn’t miss out on the essential features.

The key highlight of the Xolo phone is the pre-loaded X-TransPic application which can translate anything written in Hindi to English. You can use it for translating text on billboards, messages, menus, posters and practically anything else. The entry-level device brings a 4-inch OGS touchscreen of WVGA resolution and a pixel density of 233ppi. Under the screen lies an intuitive interface that can be attributed to the Android Jelly Bean 4.1 OS. 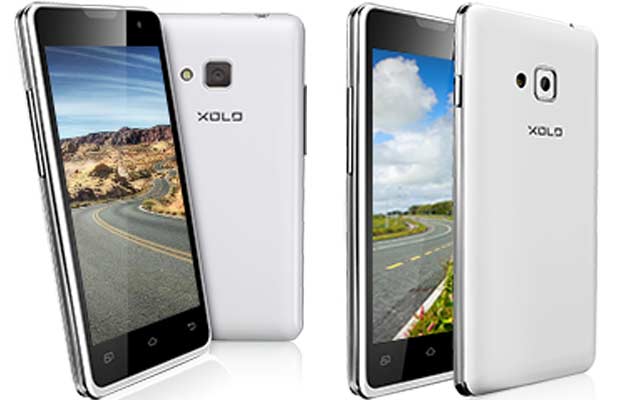 This 3G-enabled handset is fueled by a quad core Qualcomm MSM8225Q processor which is capable of ticking at a speed of 1.2GHz and seeks assistance from 1GB of RAM. And you get merely 4GB of onboard memory, but the presence of an expansion slot for a microSD card of not more than 32GB makes up for it.

Moreover, the device has been outfitted with a couple of cameras too. A 5MP snapper featuring touch focus and auto focus, rests on the rear side with LED flash and on the front you will find a VGA lens meant for video conferencing and selfies. Its 1450mAh battery can cough up the juice for 3G talk time of about 3.7 hours.

Facebook
Twitter
Pinterest
Linkedin
ReddIt
Tumblr
Flip
Previous articleBSNL and Pantel team up to offer Penta Smart handsets, and T-Pad tablet in India
Next articleAmazon starts accepting pre-orders for the unlocked Moto G in the US