Xolo has not one, but two smartphone in the offing and the devices that go by the names of Q3000 and LT900 have been spotted on Flipkart. Their price details have been kept under wraps along with the release date and interested users can sign up to get email notifications regarding their availability.

The Xolo Q3000 based on the Android Jelly Bean 4.2 OS is a huge phablet that offers a multi-touch real estate of 5.7 inches. And one of the main advantages is that the IPS screen can render FHD visuals in 1080p resolution. The handset acquires steam from a quad core Turbo chipset that can clock in a speed of 1.5GHz and 2GB of RAM accompany it to facilitate multitasking. 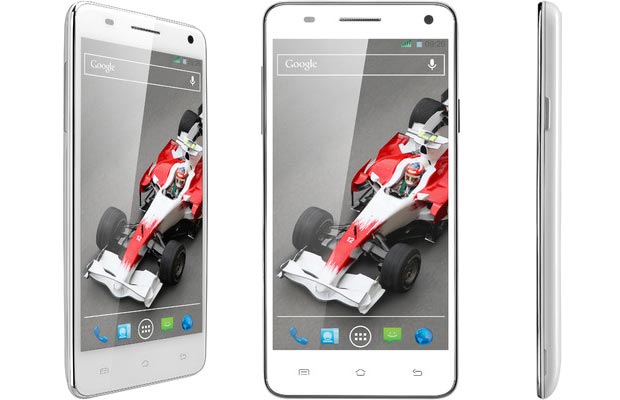 Moreover, you get a 13MP rear camera and a 5MP webcam on the Xolo smartphone. Its onboard memory of 16GB can be expanded further by up to 32GB using a microSD card. Also, the device is powered by a 4000mAh lithium-polymer battery and tags along an OTG cable for plug and play compatibility with flash drives. 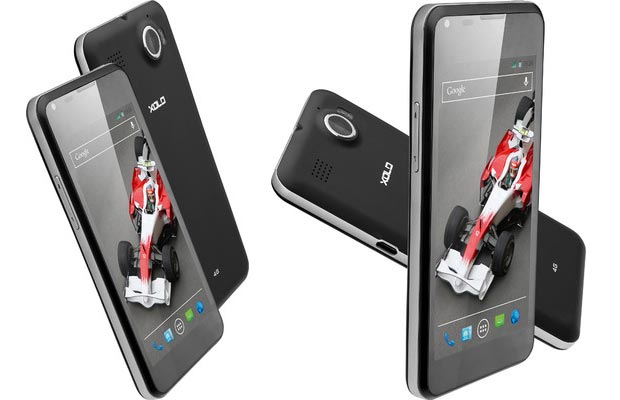 Coming to the Xolo LT900, it is an TDD-LTE-enabled smartphone that employs a Qualcomm processor. This Snapdragon S4 chip with dual cores ticks at 1.5GHz and seeks assistance from 1GB of RAM. Its 4.3-inch HD IPS OGS touchscreen has a Corning gorilla Glass coating and even a Synaptic Touch Controller. Other features of the Jelly Bean 4.2-based phone include an 8MP camera, a 1MP webcam, 8GB onboard memory expandable up to 32GB and a 1810mAh battery amongst other things.