Xolo Q3000 gets a KitKat update, other Xolo devices awaiting their turn

Xolo just announced that its Q3000 smartphone which was released late last year is currently being beamed the Android 4.4 KitKat update. However, this is a beta version of the software, with the final build having been scheduled for a later launch.

In the past, devices like the Q1010i, the Q1010, the Q700s and the Q1000 Opus from Xolo have been blessed with the upgrade as well. And showing further commitment towards providing dedicated software support for its handsets, the company has announced a whole list of smartphones which will be getting the update soon. 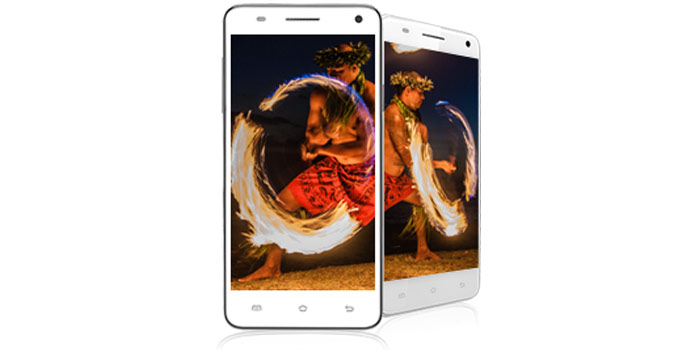 These include the Q1200, the Q900s, the A500 Club, the A600 and the A550. Xolo’s Android 4.4 KitKat builds will be equipped with performance upgrades, UI optimizations, security changes, camera improvements and more.

Check out: Xolo chooses new 8X-1000 smartphone to be the first to carry its Hive UI

The Q3000 which is getting its update right now features a 5.7-inch full HD display and runs on a 1.5GHz quad core processor. A 13MP BSI 2 camera sensor can be found on its rear surface, whereas a 5MP front-facing snapper has also been pushed onto it. 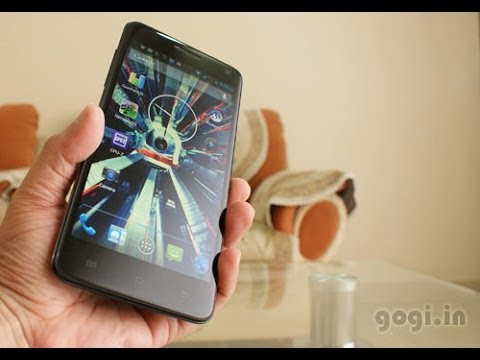 The Android 4.4 KitKat update for the Xolo Q3000 can be grabbed either as an OTA download or through the company’s official site.