The Xolo Q3000 had first appeared on the internet along with its LTE-enabled sibling, the LT900 and it has now been put up for sale in the country through multiple online retailers. According to a couple of shopping portals, the device will be launched in the first week of January. Potential buyers will have to shell out at least Rs 18,849 for the handset.

The Xolo gadget comes packed within a chassis with dimensions of 81.6 x 164.8 x 8.9 millimeters, drenched in shades of black and white. Its key highlight is the huge 5.7-inch IPS touchscreen which is said to be capable of rendering full HD visuals in 1920 x 1080p resolution. This device makes the most of the Android Jelly Bean 4.2 OS. 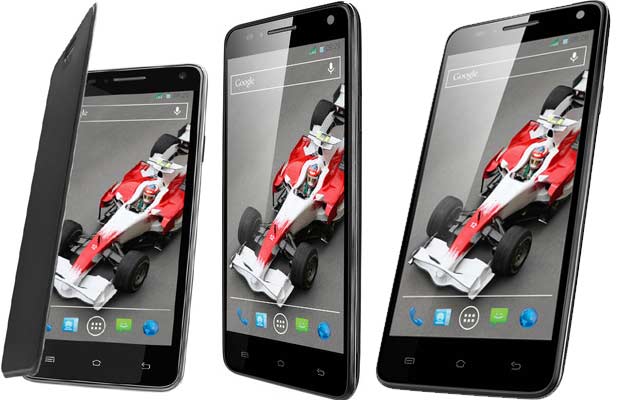 You can use the smartphone for capturing high-quality videos or images as well as for video conferencing purposes as it employs a 13MP primary camera as well as a 5MP front-facing snapper. The dual SIM Wi-Fi- and 3G-enabled handset also has OTG support for directly connecting a flash drive to it. 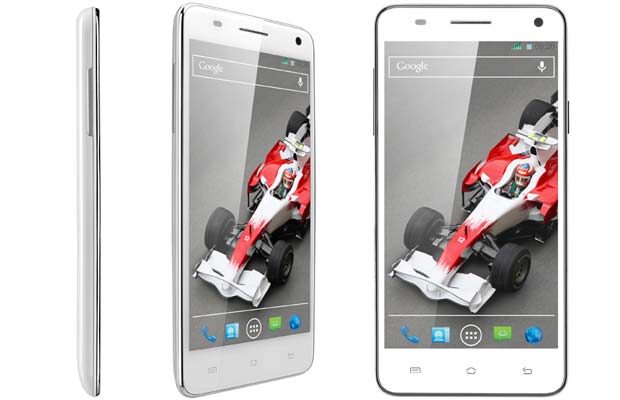 Flipkart and Infibeam have put the Xolo Q3000 for sale at Rs 20,999 and while the former has already started selling it, the latter is asking interested customers to pre-order. Snapdeal and Saholic are offering the phone for discounted rates of Rs 18,849 and Rs 19,799, respectively. Other retailers like Homeshop18 will also play host to the gadget.