Xolo has a lot of new devices planned for launch in the near future. We’ve recently seen the highly affordable A600 and A500s IPS go official along with the mid-range Q900, while the Q800 X-Edition and the 4G LT900 smartphones are yet to be unveiled. Now, we can add one more handset to that list, the Xolo Q2000, which has shown up on the company’s website.

This isn’t the first time we’re seeing the Xolo Q2000. The handset was leaked a few months back along with the Tegra 3 based Play smartphone. We can now confirm the rumored specifications, but the price is still a mystery. The report back them disclosed that the phone will retail for around Rs 15,000 to Rs 16,000. 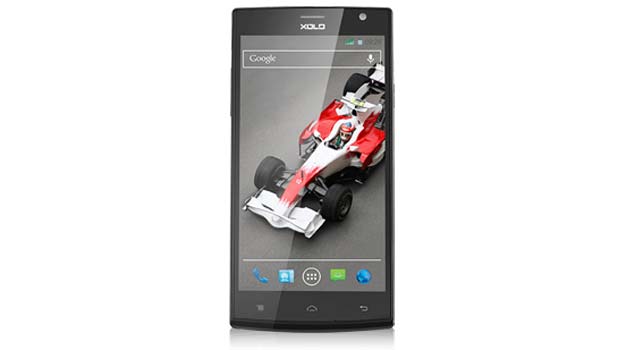 Where specifications are concerned, the leaked details are spot on. The Xolo Q2000 will indeed sport a 5.5-inch HD touchscreen which features an IPS panel. Android 4.2 Jelly Bean runs the show and a MediaTek processor, a 1.2GHz quad core MT6589W, is responsible for the heavy lifting. What’s interesting here is that the official specifications sheet mentions TDD- LTE support in addition to GSM and WCDMA.

For storage, there’s 8GB of memory onboard and a microSD card slot, while 1GB of RAM assists the CPU. You’ll also find a 2MP webcam on the front and a 13MP 1080p camera on the rear. Powering up the Xolo Q2000 is a 2600mAh battery that can deliver 577 hours of standby or 12 hours of talktime on 3G.

By the looks of things, the Xolo Q2000 will compete against the Canvas Doodle 2 and the Spice Pinnacle Stylus Mi-550 phablets which retail below Rs 20,000.