Xolo’s Q1020 handset comes with wood finish on its frame

Among the bevy of smartphones which the Indian company keeps releasing every now and then, the Xolo Q1020 has distinguished itself by grabbing a frame with a wooden finish to enhance its looks. This phone will set you back by Rs 11499, and will present you with impressive hardware to more than justify that price.

Firstly, there’s a 5-inch display placed on its front end which showcases its visuals in a 720p HD resolution, giving it a pixel density count of 294ppi. Another highlight of this Xolo smartphone is its 13MP Sony Exmor RS camera with an LED flash and an aperture opening of f/2.2 for enhanced low-light photography. The front camera is a 2MP unit, by the way. 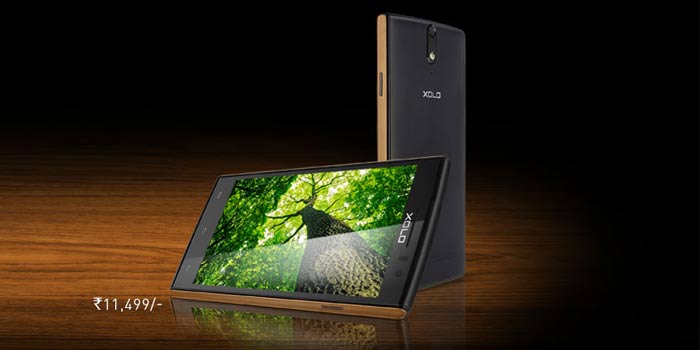 The 1GB worth of RAM on the Q1020 supports its 1.3GHz quad core processor which is obviously placed on MediaTek’s famed MT6582 chipset. This 3G phone has dual SIM support, and it runs the Android 4.4 KitKat OS. While Xolo has guaranteed a Lollipop update for its cheaper One device, it has not mentioned whether or not the new Q1020 is in line to receive the new treat. 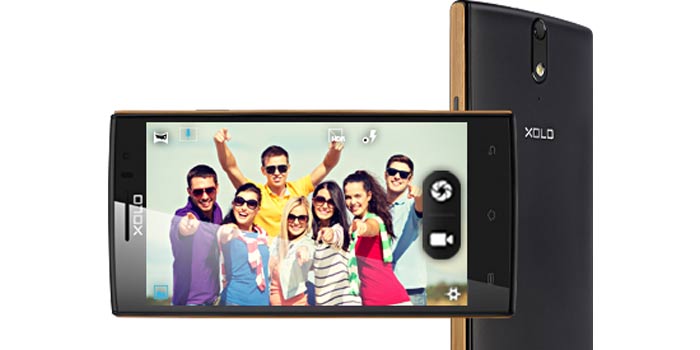 Customizable touch gestures and a HotKnot file transfer technology that enables file sharing by touching the screens of two devices together, are the two prominent software additions which have found their way into the Xolo Q1020. Like we said, its price is set at Rs 11499, and it should be made available in stores soon.