Compared to the Q1010, the Xolo Q1010i has a better camera. Both phones come with 8MP lenses on the rear, but the latter has a Sony Exmor R sensor which should deliver better stills in low-light conditions. And like the PocketPad Q2500, this handset also runs on Android 4.2.2 Jelly Bean with an update to 4.4 KitKat promised in the near future. Design-wise, the handset is no different from the original and they even share the same key specifications with a few modifications. 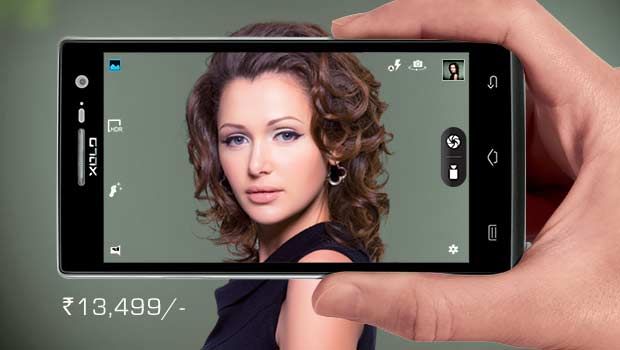 The Xolo Q1010i comes with a 5-inch IPS HD OGS display coated with Asahi scratch-resistant glass. The device is powered by a 1.3GHz quad core MTK 6582 processor with 1GB of RAM, while the internal memory has been increased from 4GB to 8GB. The main camera is capable of 1080p video capture and there’s a 2MP webcam on the front as well. Apart from these features, the Xolo Q1010i sports a 2250mAh battery that can deliver up to 9.7 hours of talktime or 6.4 hours of web browsing over 3G.

The Xolo Q1010i has been priced at Rs 13,499 on the company’s website, but there’s no word on where you can purchase the smartphone. 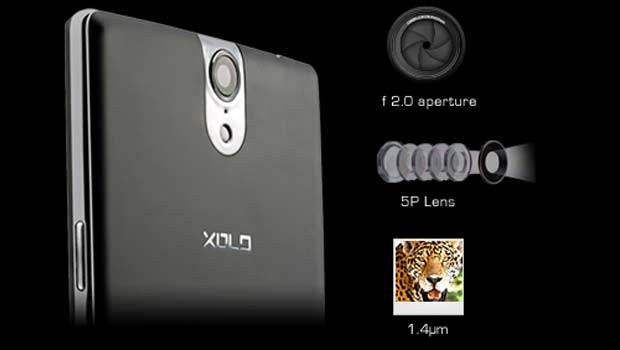