The Xolo Q1010i has been made available in India from today onwards for the same price that the company had announced through its official website earlier this month. For under Rs 13,500, the gadget brings all the essential features including a 5-inch touchscreen and a rear camera complete with Exmor R sensor.

Drenched in the shade of black, the Xolo Q1010i shows off an 8MP camera featuring a 5P Lens, a f/2.0 aperture and 1.4 µm pixel size. Sony’s relatively light sensitive sensor and the aperture which allows 40 percent more light to pass through, ensure good quality images even in dim conditions. Its 5P lens assembly is basically responsible for doing away with optical aberrations to produce sharper pictures. 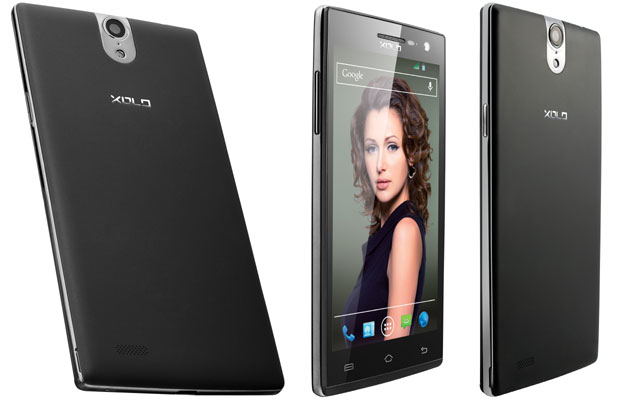 The entire front panel of the smartphone is dominated by a 5-inch HD touchscreen that makes the most of the OGS and IPS technologies. A quad core processor capable of clocking in a maximum speed of 1.3GHz takes care of the device’s multitasking properties and it is accompanied by 1GB of RAM for smooth navigation.

Based on the Android Jelly Bean 4.2.2 OS, the Xolo smartphone is said to be upgradeable to the Android KitKat 4.4 OS. So, potential buyers should watch out for the update. Its total internal memory amounts to 8GB which will be expandable by up to 32GB using a microSD card. Moreover, a 2250mAh battery ensures talk time of about 19 hours in 2G and close to 9.7 hours in the 3G mode. 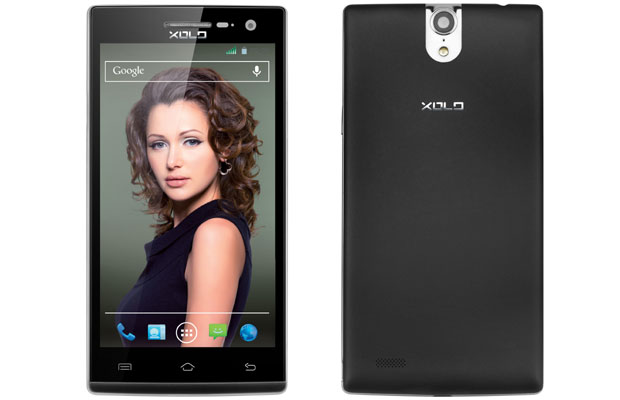 The Xolo Q1010i is now available in India through authorized resellers for Rs 13,499.