The Xolo Q1010 has arrived in India hot on the heels of the Q1100 and has already hit availability status through an e-retailer, even though an official announcement has not been made. It brings a 5-inch touchscreen, a quad core processor, Jelly Bean OS, dual SIM card slots and a horde of other things to the table for less than Rs 13K.

Its multi-touch display has been loaded with IPS and OGS technologies and you can expect HD visuals in 1280 x 720p resolution. The dual SIM gadget is currently available only in black and is crammed within a chassis that has dimensions of 72.2 x 143.6 x 8.3 millimeters. It is based on the Android Jelly Bean 4.2 OS. 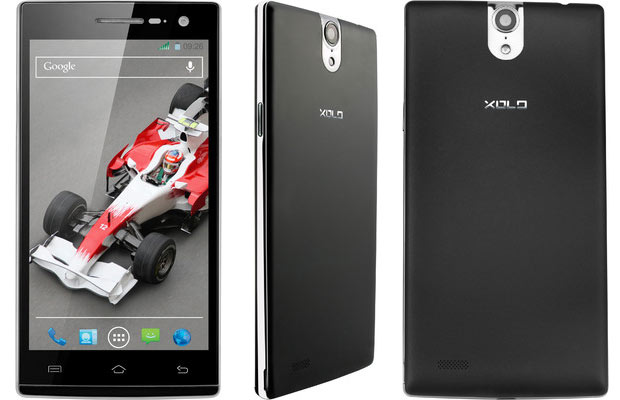 The MediaTek MTK6582 quad core processor ticking at 1.3GHz powers the smartphone from within and it has 1GB RAM for assistance. You get merely 4GB of onboard storage, but with the option of expanding it by up to 32GB. An 8MP camera rests on the rear panel and facilitates full HD video recording, while a 2MP snapper has been fitted on the front. The device is fueled by a 2250mAh battery. 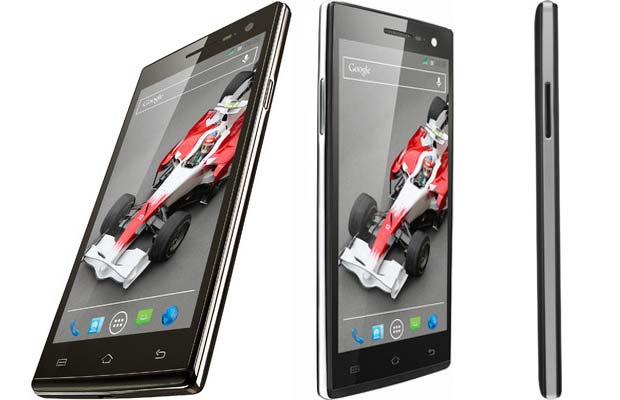