A new Xolo smartphone equipped with a 5-inch display and a quad core processor has just been released in India in the form of the Q1001 which has been priced by its makers at Rs 6199. Despite that being its official cost, it can be found listed on Snapdeal at a reduced Rs 5789.

The dual SIM Xolo Q1001 has been targeted towards those looking for devices with large screens, that can be bought at low rates. The company’s A1010 handset too servers a similar purpose, and so do many other devices that have been introduced by Indian manufacturers recently. 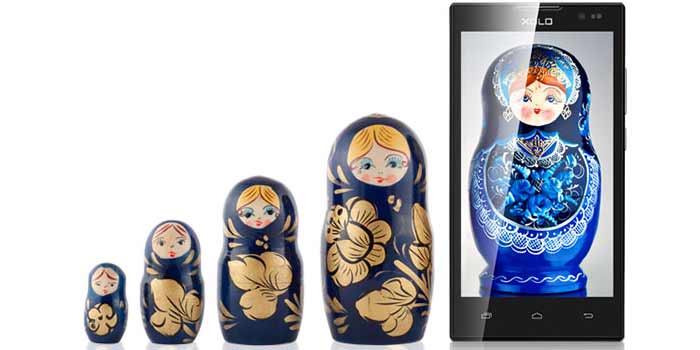 Like we said, the Q1001 kicks in a 5-inch monitor which is able to showcase its visuals in a 480 x 854 pixel resolution. While Android 4.4 KitKat has been revealed to be its OS of choice, nothing has been said about a possible Lollipop release for it in the future.

This Xolo handset benefits from a 2000mAh battery which is able to keep it going for 12 hours of talktime on 3G. Inside it rests a MediaTek MT6582M chipset which plays home to a 1.3GHz quad core Cortex-A7 processor. There’s 512MB worth of RAM onboard as well, apart from 4GB of storage that can be expanded further up to 32GB. 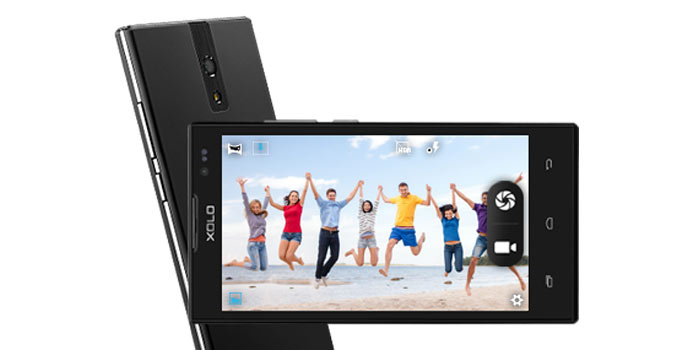 At the moment, it’s only Snapdeal that can be found to be offering the Xolo Q1001 online, but we expect it to arrive with other retailers soon.