Xolo Q1000S elbows into market already crowded with Canvas 4, Titanium S9 and others

Xolo has launched the Q1000S in India, another competitor in a market already crowded with rivals like the Karbonn Titanium S9, iBerry Auxus Nuclea N1 and Wickedleak Wammy Passion Z+ amongst others. But perhaps its most high profile competitor is the Micromax Canvas 4, a device which managed to drum up a lot of pre-release publicity owing to its slew of interesting features.

The main specs of the Xolo Q1000S include a 5-inch 1280 x 720p IPS touchscreen, Jelly Bean 4.2 and a 1.5GHz quad core processor. 1GB of RAM keeps the smartphone running as smooth as it can and there’s a 2500mAh battery to power up the device. Between charges, you should be able to squeeze a little over 12 hours of talk time on 3G. 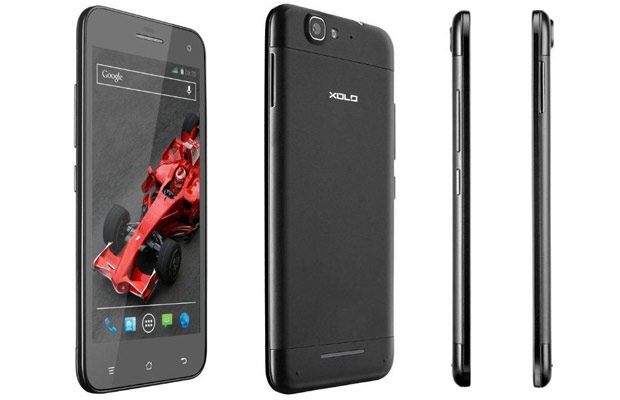 A 13MP camera sits on the rear panel of the phone and a 5MP one perches itself above the display. If 16GB of memory doesn’t feel like enough hoarding space for a Rs 18,999 device, then the Canvas 4 is probably a better option owing to its Rs 17,999 price and 32GB of expandable memory. Both are kissing cousins in the looks department and share many of their specifications too.

There’s no mention about a dual SIM slot on the Q1000S. So if the ability to juggle networks was on your list of expected features, the Passion Z+, Canvas 4 and Titanium S9 are good alternatives. Although a product page for the Xolo device went live on the manufacturer’s website just about 5 minutes ago, we’re yet to see any online retailer hosting it.