Xolo Q1000 Opus smartphone gets a price and release date

We thought the Xolo Q1000 Opus would be hitting the market in November. Turns out that the smartphone won’t been available until December 16. It’s been tacked with a price of Rs 10,000 through a couple of online retailers in India and one of them has mentioned the aforesaid release date.

The handset’s highlighted feature, according to the company, is its quad core 1.2GHz Broadcom BCM23550 ARM Cortex A7 processor. The Q1000 Opus also boasts of VideoCore multimedia support to keep entertainment buffs happy. As appears to be the norm these days, the Xolo phone takes on a large enough screen to let it fit into the phablet category. 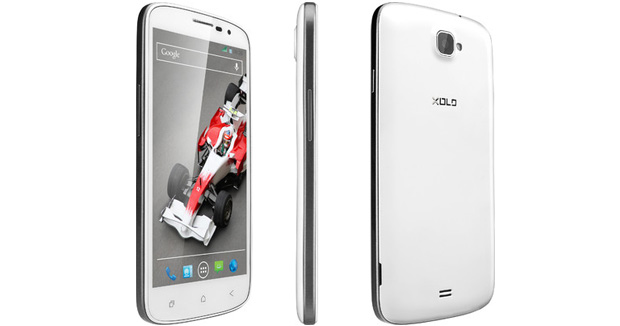 It has a 5-inch display with IPS technology and 480 x 854p resolution. 1GB of RAM powers it and there’s Android Jelly Bean 4.2 onboard. In terms of space, users get 4GB internal storage in addition to the option of slipping in a 32GB microSD card. The 2000mAh battery found under the hood is apparently capable of delivering roughly 11 hours of talk time over 3G networks.

The Opus Q1000 is a dual SIM phone. It looks like Xolo may only be selling it in one color option of white, possibly a questionable move since it was the black Nexus 5 which appeared to have been in short supply when Google launched it in India. Infibeam as well as Flipkart have put up pre-order pages for the handset. 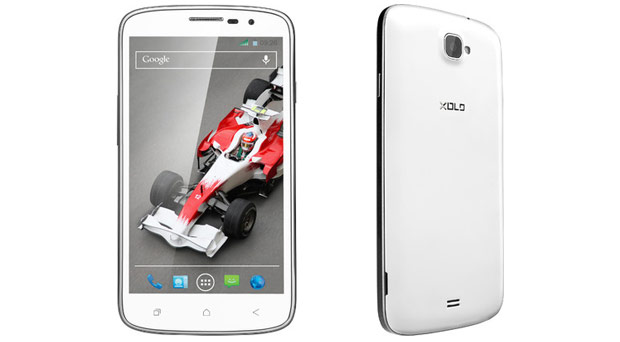