Xolo has announced that it has joined forces with Broadcom and the company has already designed a smartphone dubbed Q1000 Opus that makes the most of the latter’s processor. The HSPA+ handset boasts of the GNSS location technology and should operate with the help of the Android OS.

The device makes use of the Broadcom BCM23550 (Java) ARM Cortex A7 chipset which manages to clock in a speed of 1.2GHz and has four cores to facilitate multitasking at all times. And in order to keep users entertained on the move, the Xolo phone has VideoCore multimedia support too. Nothing much has been revealed about the device’s specifications as yet, but we know that its front side will be dominated by a 5-inch touchscreen. 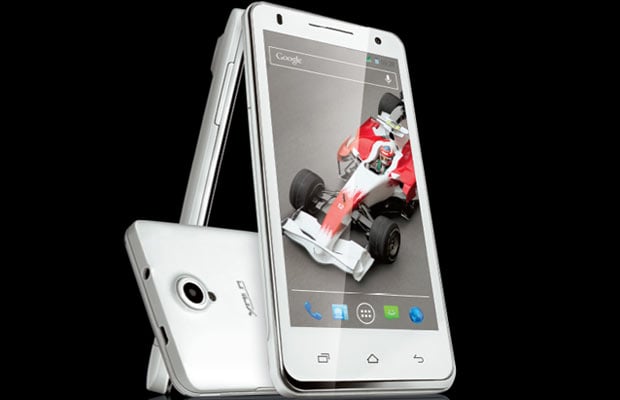 As it is pre-loaded with Miracast, potential buyers can share HD videos, movies, games and other digital content to a compatible Wi-Fi-enabled big screen TV or monitor. The 3G-enabled device has built-in GPS and tags along features like WLAN, MEMs and Cell ID amongst a number of others.

The said processor supports dual SIM functionality so the upcoming Xolo phone will most probably have two SIM card bays. This component is compatible with up to 12MP cameras with H.264 full HD recording and playback. The advanced dual-mic noise cancellation technology is also present, so it is likely to find its way into the handset as well.

The price and availability information of the Xolo Q1000 Opus are under wraps as of now, however, it will be up for sale before the end of this month.