While everyone’s waiting for Xolo’s first Windows Phone 8.1 smartphone, the company is soon to launch the Q1000 Opus 2 which is the successor to the handset which went official back in December of 2013. The new device hasn’t gone official as yet, but as you’ve probably guessed, it’s already available for purchase through an online retailer for Rs 9,780.

The Xolo Q1000 Opus 2 doesn’t look to be a major update over its predecessor. In fact, it has very similar hardware. What’s disappointing is that the device comes with Android 4.3 Jelly Bean, while the previous one was launched with version 4.2 and upgraded to 4.4 KitKat last month. Let’s hope the new model gets the same treatment as well, since nothing about an update has been mentioned. 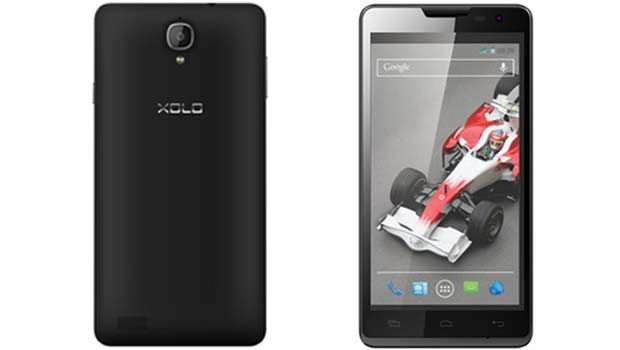 While the 2013 model features a 1.2GHz Broadcom chipset and VideoCore IV graphics, the new one packs a quad core Snapdragon 200 SOC clocked at the same frequency. The display size is the same at 5 inches, but the resolution has been bumped up to qHD. For memory, the phone packs 1GB of RAM, 4GB storage, a microSD card slot. There are dual cameras too (8MP rear and 2MP front) and a 2000mAh battery.

The Xolo Q1000 Opus 2 has been listed on Snapdeal and it’s available for purchase in black.