Xolo has launched its second device based on the Nvidia Tegra platform, the Play Tab 7.0. Just so you know, this isn’t the Tegra Note which we’ve been waiting for that packs the chip maker’s latest silicon. The new addition is based on last year’s SOC which was featured in the 2012 Nexus 7 and the Play smartphone.

The Play Tab 7.0 is an alternative to the Nexus 7 which is selling for below Rs 10,000. The device is based on the Tegra 3 processor which sports quad 1.2GHz Cortex A9 cores and a battery saver core as well as 12 ULP GeForce GPU cores. Obviously, gaming is the main focus here and just for that, you’ll have access to the TegraZone for downloading titles optimized for the SOC. 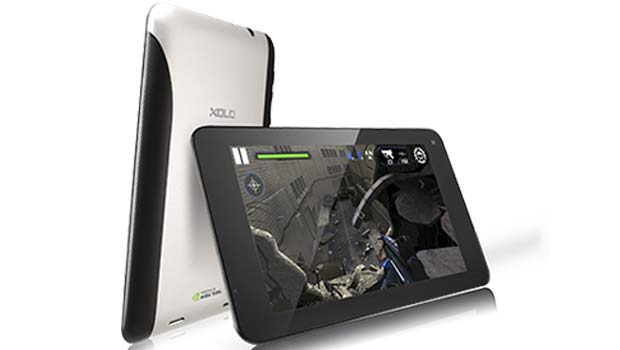 There’s also access to Google Play. The device dons a 7-inch WXGA IPS LCD touchscreen on the front and a 2MP camera. Like last year’s 7-inch Nexus tablet, this one doesn’t have a rear-facing snapper as well. What’s disappointing more is that the Android 4.1 Jelly Bean platform runs the show. The company asserts that the device will be able to playback 1080p content. 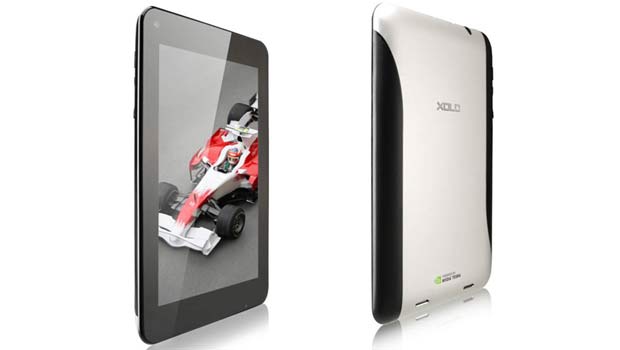 Xolo notes that the Play Tab 7.0 is available for purchase through retailers for Rs 12,999. There’s no word on when the Tegra Note equipped with the latest processor will go on sale, but rumors suggests that it will be unveiled sometime this month with a price of around Rs 16,999.