It was just last week that Nvidia showed off the Tegra Note, and now its local partner in India, Xolo, has announced that the device will be available in the country next month. The tablet which is based on the new reference design was demoed at an event in Mumbai.

The Tegra Note initially made its appearance as the Tegra Tab. The device comes with some of the latest technologies from Nvidia, including its newest high performance processor, DirectStylus which is said to augment the performance of the included digitizer pen, and PureAudio for high quality audio through the front-facing stereo speakers. 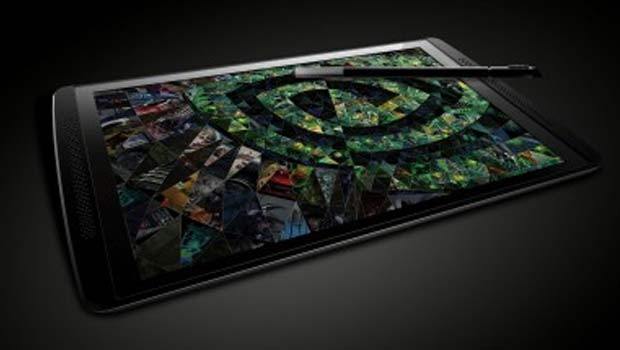 The tablet has a 7-inch HD IPS screen with 16GB of storage and a microSDHC card slot. There’s a 5MP camera on the rear backed by the Chimera computational photography architecture and SmugMug’s Camera Awesome app. The Note can deliver over 10 hours of HD video playback. To top it off, the slate runs stock Android and OTA software updates will be published straight by Nvidia. You’ll also have access to TegraZone.

For a brief recap, various OEMS are expected to make the Tegra Note available across the globe. They include Evga and PNY Technologies for North America, Evga, Oysters and Zotac for Europe and lastly, Colorful, Shenzhen Homecare Technology as well as Zotac for Asia-Pacific. Companies such as HP, Asus, Toshiba, Kobo and Xiaomi have already unveiled devices based on the Tegra 4 platform. 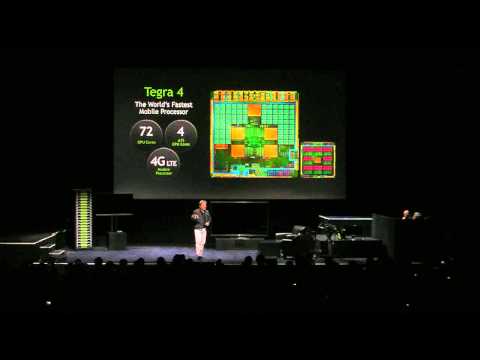 The Xolo Play Tegra Note is said to be priced between Rs 15,000 and Rs 20,000, but Gizmodo India suggests based on details provided by their sources, that the tablet will retail for Rs 16,999.