The Xolo Play Tegra Note tablet has been making the rounds of the web for a long time now and finally we have a date on which the device will be releasing. The company has sent out invites for an event that is slated to take place on December 16, that is, this Monday for unveiling the gadget in question.

We first came across this slab back in September when it was demoed at an even in Mumbai. Back then, its release date was supposed to fall sometime in October, but of course, it didn’t. In the first week of this month, the slate showed up on an e-retailer’s website and was later put up for pre-order through various portals for a price of Rs 17,999. 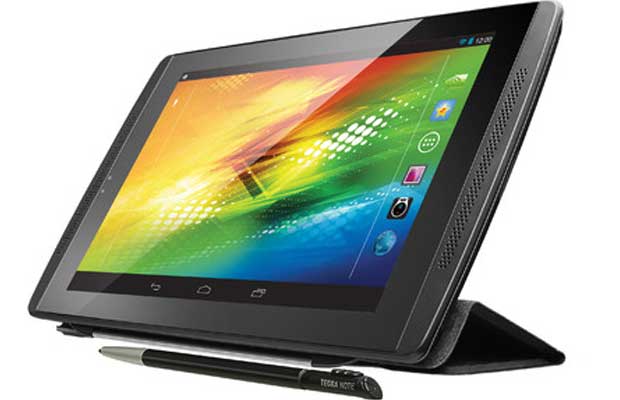 The compact tablet flaunts a 7-inch HD IPS touchscreen with LED backlight and sports a 5MP rear camera as well as a VGA webcam. It is powered by the Nvidia Tegra 4 quad core processor and 1GB of RAM and operates with the assistance of the Android Jelly Bean 4.2 OS. 16GB of onboard memory is present within the device and you even get an option to increase it further by up to 32GB. 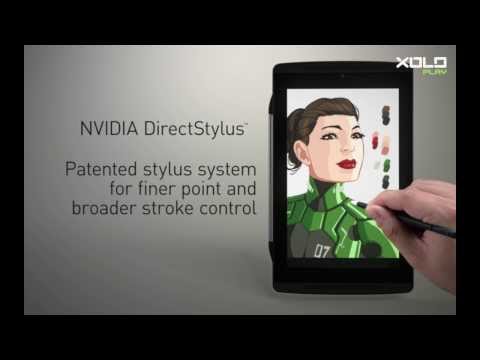 The Xolo Play Tegra Note carries a price tag of Rs 17,999 and can be pre-ordered via select shopping portals in India.