Xolo Play Tegra Note tablet can now be pre-ordered for a price of Rs 17,999

The Xolo Play Tegra Note tablet has been making headlines for quite a while now and only recently an e-retailer had listed it on its website with a coming soon tag. And now we hear that it has already been put up for pre-order through some shopping portals. Also, initially Flipkart had priced it at Rs 18,990, but the online store has reduced it to Rs 17,999.

There hasn’t been any official announcement regarding the same and thus we are not sure about the launch date. However, Flipkart says that the tablet will start shipping in the third week of December and Infibeam claims December 16 to be the release date. As for Saholic, it will deliver it to you by December 20. 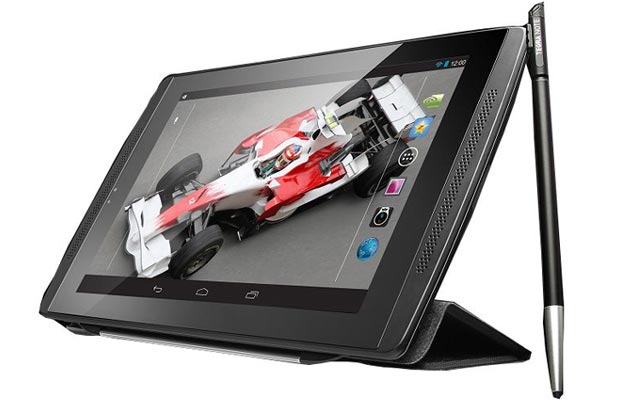 This Xolo Play tablet is based on the Tegra Note platform that makes the most of the Tegra 4 Cortex A15 processor featuring four cores. It can clock in a speed of 1.8GHz and has a 72-core Nvidia GeForce GPU as well as a gigabyte of RAM for company. The device sports a 7-inch IPS LCD touchscreen and brings a 5MP rear camera and a 2MP webcam too. 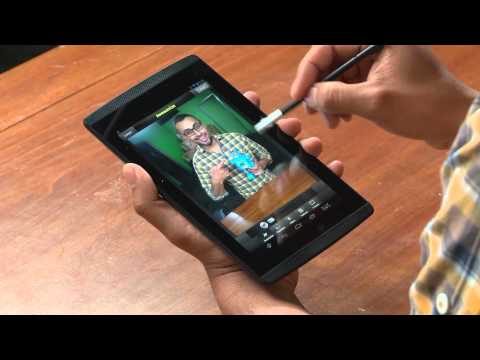 Here’s a list of the key specifications of the Xolo Play Tegra Note tablet:

The Xolo Play Tegra Note has been priced at Rs 17,999 and can be pre-ordered via Flipkart, Infibeam and Saholic amongst others.