The wait is almost over as the Xolo Play Tegra Note is soon to hit stores. The Nvidia powered slate has been spotted on Flipkart with a coming soon label and a price has also been provided which is higher than what rumors previously suggested.

The Tegra Note was earlier speculated to arrive in October for Rs 16,999. Well, if the price of Flipkart is to be considered correct, the tablet will instead retail for Rs 18,990, making it way costlier that its global counterparts which have gone official through HP, Advent and EVGA for around $199.99 (Rs 12,343). The slate is basically the reference design from Nvidia with Xolo’s branding and it falls in the company’s Play series which houses Tegra devices only, like the T1000 smartphone and the Tab 7.0. 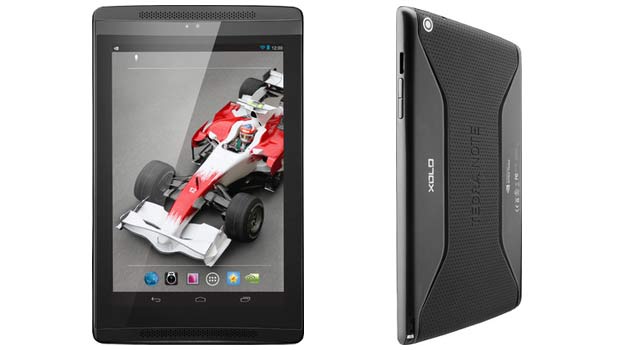 The Tegra Note is being touted as gaming and entertainment tablet. The company has designed it with a 7-inch HD display and it’s powered by a quad core 1.8GHz Tegra 4 processor with a 72 core GeForce GPU. The screen features the DirectStylus technology which delivers enhanced precision for pen input. Then there are dual front-facing stereo speakers with PureAudio for a rich experience.

Here are the main features of the Tegra Note: 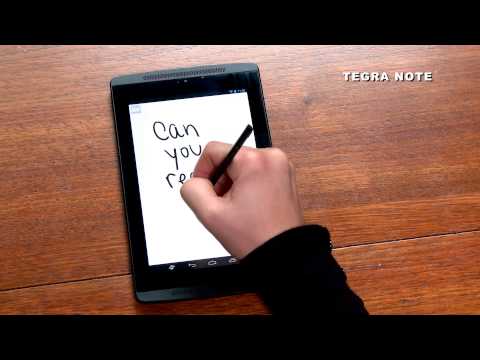 Xolo is yet to announce the arrival of the Tegra Note, but seeing it on Flipkart means that the device isn’t far from going official.