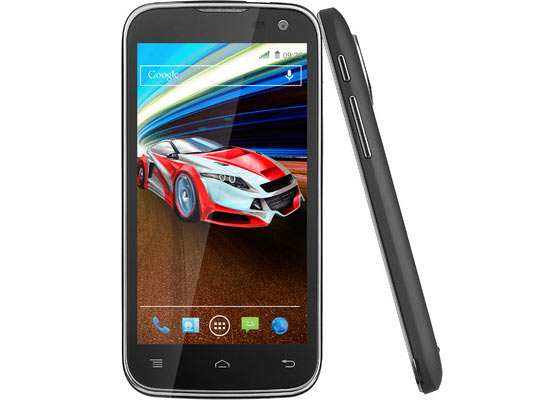 Interested parties can now place pre-orders for the Xolo Play which is set to release in India this month, with its price tagged at Rs 15,999. This Tegra 3 processor-equipped Xolo phone was being teased a lot for the past few days by means of TVCs, and it has finally landed on Flipkart, which seems to be the only e-retailer listing it right now. Its estimated release date at the moment is being revealed to have been set during the third week of July.

Contrary to the recent trend among handsets in the similar price bracket, this one comes infused with only one SIM card slot. Android v4.1.1 is the preferred OS, while its screen has been mentioned to be 4.7 inches in size. This IPS display grabs a resolution of 720p, and bears the One Glass Solution technology. 1GB worth of RAM has been allotted to the smartphone, and its internal memory has been locked down at 4GB. A microSD expansion slot is present on the Xolo Play as well.

There’s no doubt about its processing power, for the Nvidia Tegra 3 chipset finds its way inside it with its ‘penta core’ offerings. For refresher’s sake, it’s a 1.5GHz quad core processor, with a fifth core aimed at battery-saving. Apart from that, there’s even the 12 core Nvidia GeForce GPU that can be found inside the Xolo Play. Sized at 70mm x 138.4mm x 10.4mm, it grabs hold of an 8MP camera at its rear and a 2MP webcam on its front. While the former offers 1080p videos, the latter is able to dole out 720p ones.

Lastly, the Play comes with a 2,000mAh battery fitted inside it, delivering 9 hours worth of talktime on 3G. It can be pre-ordered now through Flipkart at the price we’ve mentioned above.