Xolo has decided to equip its latest smartphone named Play 8X-1200 with top-of-the-line specs which are uncharacteristic of Indian device makers. Its price of Rs 19999 will start seeming reasonable to you when you take a look at the kind of components that are housed inside it.

The new phone has mainly been targeted by the company towards Android gaming enthusiasts, and it has hence been blessed with a 5-inch 1080p full HD display and a MediaTek-made MT6592T chipset which houses a 2GHz octa core processor and a 700MHz Mali 450 GPU. 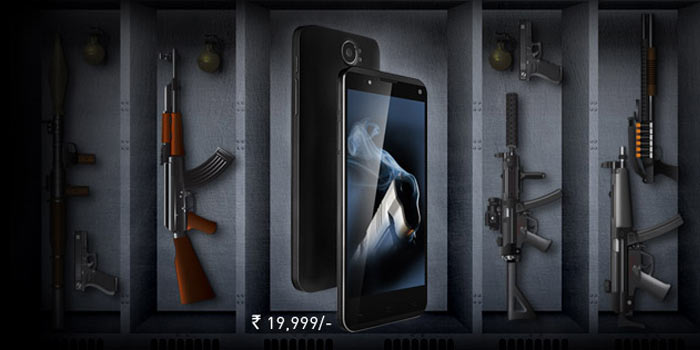 But there’s something on it for selfie fans as well. Abiding by the new trend, Xolo has blessed this device with a 5MP front-facing camera which kicks in a BSI sensor and a flash for enabling high-quality self-portraits.

Also Read: Xolo chooses new 8X-1000 smartphone to be the first to carry its Hive UI

2GB worth of RAM also forms part of its offerings, apart from 32GB of storage memory. Expandable storage however hasn’t been granted to the Xolo Play 8X-1200. This phone of course runs the Android 4.4 KitKat OS, while it features a gyroscope and 6-axis motion sensing for further enhancing its appeal to gamers. 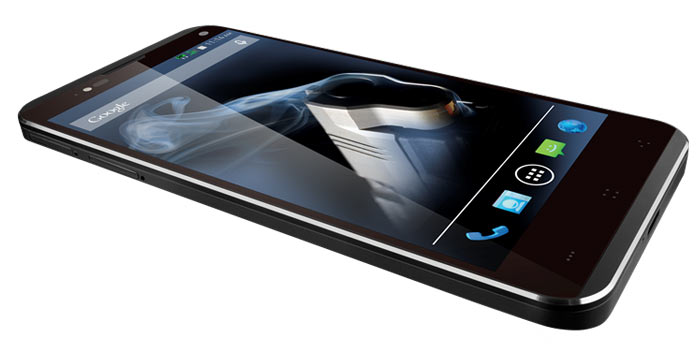 Like we said, the Xolo Play 8X-1200 will set you back by a good Rs 19999. It’ll be made available in India through online as well as offline retail channels.