Xolo has introduced another handset in its Play series in India called the 8X-1100, which is being painted as high-performance gaming smartphone that can also offer a rich photography experience. It comes with high-end features such as an FHD display and a speedy octa core processor as well as a 13MP rear snapper with Sony technology. 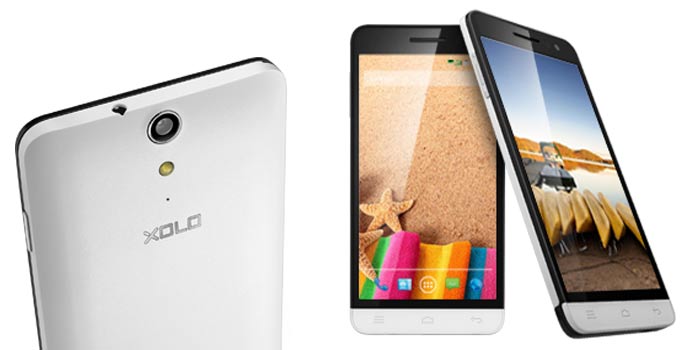 A 5-inch 1080p FHD panel delivers the visuals and is protected by Corning Gorilla Glass 3. Delivering the steam here is a 1.7GHz octa core processor and a 700MHz Mali 450 GPU that’s capable of running even the most demanding games smoothly. Coming to the imaging components, Xolo has thrown in a 13MP Sony Exmor RS rear camera which is the same sensor found on the original Xperia Z.

And on the front, there’s a 5MP wide-angle lens with a BSI sensor for capturing high-quality selfies. The smartphone runs on Android 4.4 KitKat and sadly, it does offer the Hive UI either. Where memory is concerned, the handset has 2GB RAM, 16GB internal storage and a 32GB compatible microSD card slot. 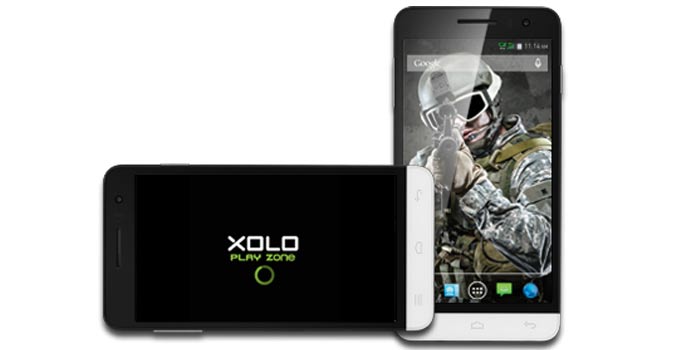 The Xolo Play 8X-1100 is already available for purchase through authorized retail stores and other outlets within India.