A new Xolo Play 8X-1020 handset is right around the corner, even as details about it including all its main specs have just leaked online. This device will apparently be sold by the Indian company in exchange of Rs 9700.

Smartphones from the manufacturer’s Play series are usually targeted towards mobile gamers, which is why the Xolo Play 8X-1020 too is expected to focus on running high-profile games smoothly. Perhaps that’s the reason why it has been blessed with an octa core CPU as well. 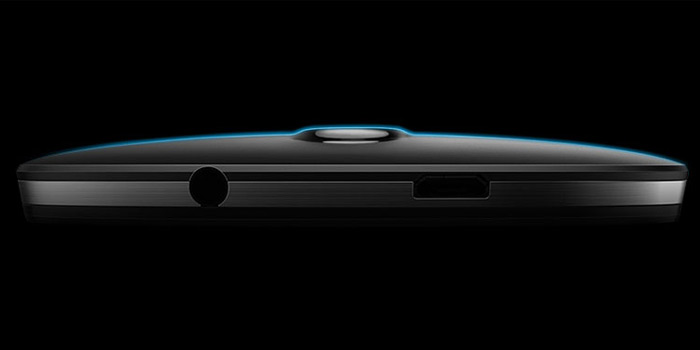 Mahesh Telecom, the retailer with a very good track record of providing information about upcoming handsets, has revealed the Xolo phone’s specs through its Facebook page. It features a 5-inch IPS display with HD resolution and runs on a 1.4GHz octa core processor.

There’s 8GB worth of storage onboard, which will of course be expandable up to 32GB or more. The Play 8X-1020 is said to feature 1GB worth of RAM, apart from a 2500mAh battery.

Xolo has apparently blessed this smartphone with an 8MP rear camera bearing a Sony Exmor R sensor. On the other hand, its front surface has been equipped with a 5MP shooter for selfies and video calling.

A quick glance at the leaked specs of the supposed Xolo Play 8X-1020:

There’s no official word on the Xolo Play 8X-1020 at the moment, but we’ll have more on it as soon as additional details are available. For reminders sake, its retail value has been disclosed to be Rs 9700.