Xolo Play 8X-1000 coming next week with Hive UI onboard

With an aim of distinguishing itself from other Indian manufacturers, Xolo will be infusing its upcoming Play 8X-1000 smartphone with its own homegrown Android interface called Hive UI. This device is supposed to be unveiled next week, but nothing about its specs has been spoken of as yet.

A leak had revealed the existence of Hive UI back in June, while it was in July that the company started teasing it in a bit by bit manner. Yesterday, Xolo held a Q&A on its Facebook page, wherein it finally revealed that the Play 8X-1000 will be the first bearer of it. 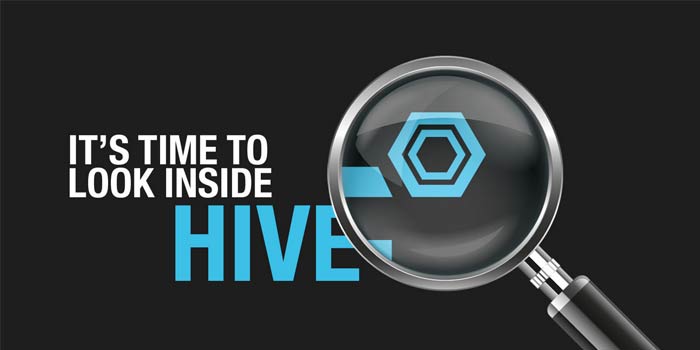 According to Fonearena, the company also hinted at the possibility of Hive UI coming to other devices made by the manufacturer that are out right now. Xolo however, pulled these details off the Facebook page afterwards, indicating that its social media managers have revealed more than they should have.

Anyway, the damage has been done, with information now out that the Xolo Play 8X-1000 will be seen running the Hive UI once it’s out next week. Judging by the fact that its predecessor, the Play 6X-1000 featured a hexa core processor, we can conclude that this new handset would run on an octa core one.

Some of the highlights of Hive UI that we know right now include a cascade-based lock screen and an all-in-one widget for showing counts for notifications, missed calls, SMS’ and emails, apart from time, weather and date. The Android Quick Settings menu too has been redesigned by this software.

We’ll have more on the Xolo Play 8X-1000 and its Hive UI when additional details about them are out.