Although the dual SIM Xolo Opus HD handset has not yet been officially launched by its maker, the handset has nonetheless landed on its website with details regarding its price and specs. This release from the Indian manufacturer will cost Rs 9499, and it offers similar components to those of the Moto G, the Redmi 1S and the ZenFone 5 among others.

This means it grabs a 5-inch display that gives out its visuals in 720p HD resolution. A quad core processor sitting atop a Broadcom BCM23550 chipset forms part of the package, which is a bit disappointing compared to the Snapdragon and Intel SoCs which the above mentioned devices are offering. 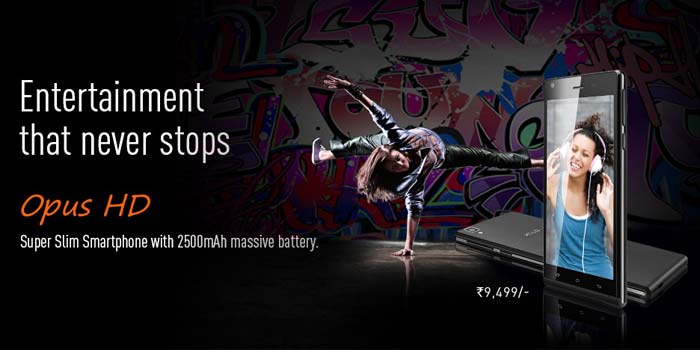 Of course, the Android 4.4 KitKat OS has been infused into the Xolo Opus HD. It grabs 1GB of RAM, whereas a 2500mAh battery also forms part of its offerings. An then there’s the camera setup which is constituted by an 8MP BSI 2 rear unit and a 2MP front one.

The dual SIM Xolo Opus HD supports GSM as well as WDCMA frequencies. It measures just 7.9mm thin, and offers the services of an 8GB storage module. You can expand that further up to 32GB as usual, by means of a microSD card.

Here’s a neat look at the specs of the Xolo Opus HD: 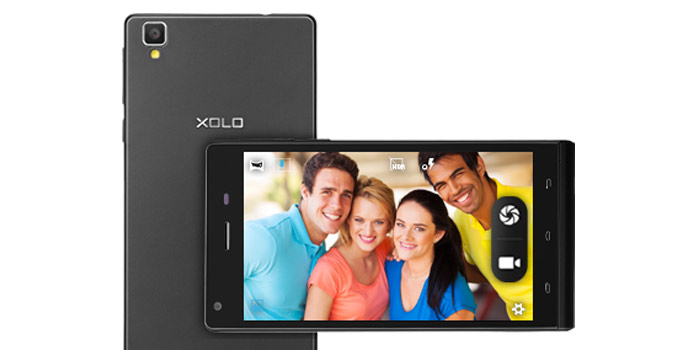 Like we said, the Xolo Opus HD is still to be made official by the company, but the fact that it has been listed on its official site tells us that a release is not too far away.