Xolo One Android smartphone gets its Lollipop update as promised

Xolo has done the unexpected, launched Android 5.0 Lollipop for its budget-minded One smartphone which costs a mere Rs 5499. The phone is the first from an Indian OEM to get the latest Google mobile OS and this has most certainly boosted the company’s reliability for future products.

The Xolo One smartphone is no flagship and is one of the low-tier releases from the company. The handset’s main purpose is to give Google’s Android One program a bit of competition, hence the name. The phone comes with hardware similar to what has been implemented in the latter and it’s cheaper as well. 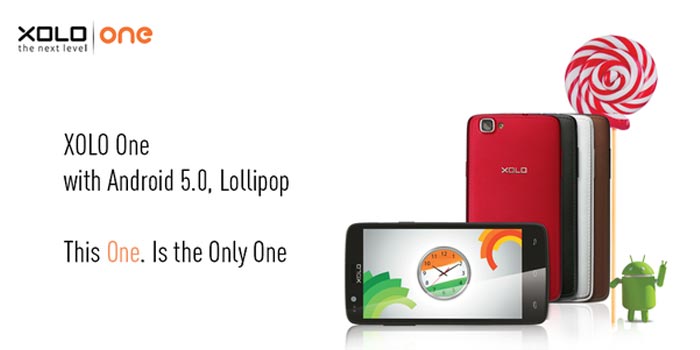 While Android One devices are supposed to get the Nexus treatment with quick software updates, Google is yet to deliver on that promise. This also gives Xolo a huge popularity boost in the smartphone market. The new OS for the One smartphone brings in the latest enhancements introduced with Lollipop.

There’s a new UI, better security, and more efficient power management as well as Material Design applications. The upgrade is a good 557.72MB in size and it delivers a vanilla Android experience. You can grab the firmware which has already started rolling out over the air and via the company’s software update website. The webpage also offers a guide for downloading and installing the new OS. 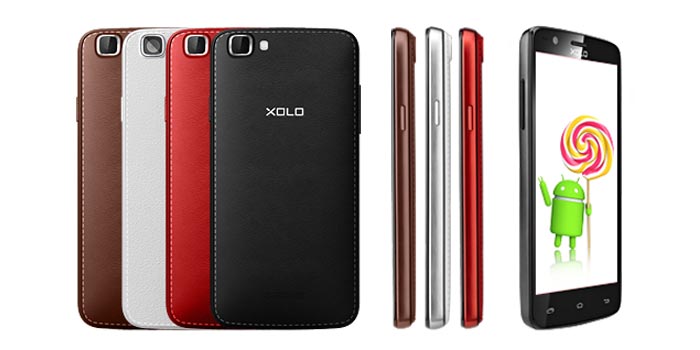 Apart from the Xolo One smartphone, other handsets from the company will also be receiving the update to Lollipop soon. A roster of devices is expected to surface in the coming weeks.