The Xolo One smartphone has just been re-introduced in the Indian market in the form of a Liverpool FC edition for fans of the English football club to buy. Available at a price of Rs 6299, this device is being sold exclusively through Snapdeal at the moment.

The Liverpool FC edition of the Xolo One comes with the club’s Liverbird branding printed on its attractive faux leather rear surface. Only the black colored model has received the Liverpool treatment, despite that fact that the original phone is available in the form of brown, red and white color options.

But Xolo is bundling the phone with a cool red colored Liverpool FC back case to bring it more in line with the team’s color. Moreover, it has gone on to bundle a special charger bearing the club’s logo on it, while an LFC boot animation and exclusive wallpapers also form part of the whole package. 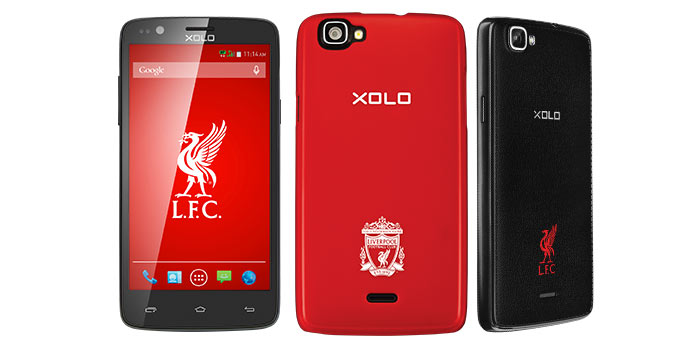 The One device as a whole remains the same however. So you’ll be getting a 4.5-inch 480 x 854 pixel display, a 1.3 GHz quad core processor and 1GB of RAM. Its camera though is a 5MP fixed focus unit which is a bit of a downside. This smartphone offers Android 5.0 Lollipop out of the box.

A detailed look at the specs of the Xolo One LFC edition: 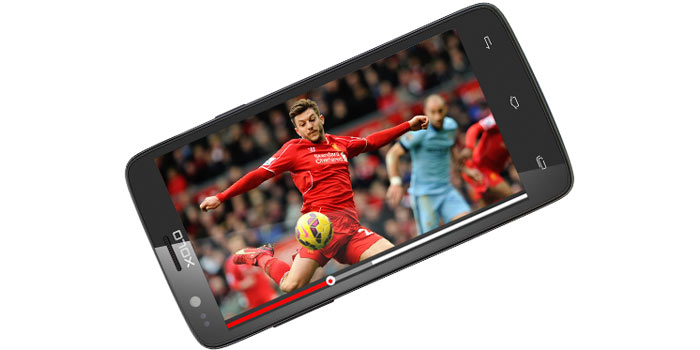 Snapdeal is where you’d want to head next if you’re interested in purchasing the new Liverpool FC edition of the Xolo One.