Xolo has presented buyers in India with a brand new mid-range handset, the Q900, and it plans on launching the A600 which falls in the entry-level segment sometime soon, but has yet made no mention of when the Tegra Note tablet will be available. The former handset has been officially unveiled by the company and is priced at Rs 12,999.

The Q900 is being touted with a high quality display. The company highlights that the panel on the front spans 4.7 inches wide proffering 720p HD resolution and a pixel density of 312ppi. The device is powered by Android 4.2 Jelly Bean and it gains steam from a MTK 6589 1.2GHz quad core processor as well as PowerVR SGX 544 graphics. 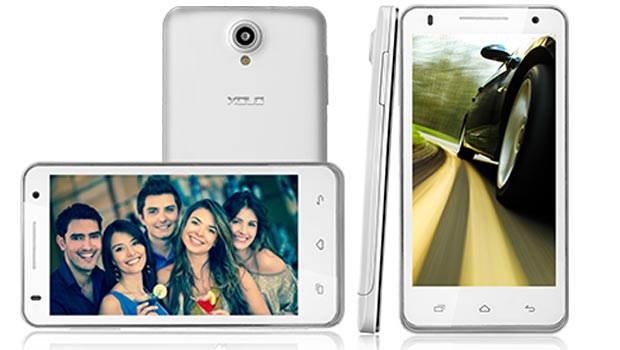 The company has incorporated 1GB of RAM, 4GB of storage and a microSDHC card slot. Apart from dual SIM support, there’s an 1800mAh battery, a 2MP front snapper and an 8MP rear camera with a BSI sensor and HDR imaging. The A600 hasn’t been priced as yet, but it should retail for around the same amount as the Panasonic T31 which is selling for under Rs 8,000.

Let’s take a quick look at the specifications. The smartphone dons a 4.5-inch qHD touchscreen with a VGA webcam on the front, while the rear sports a 5MP AF camera. On the inside, there’s a dual core 1.3GHz processor, Mali 400 MP graphics, dual SIM card slots, 4GB of storage, 512MB of RAM and a 1900mAh battery. 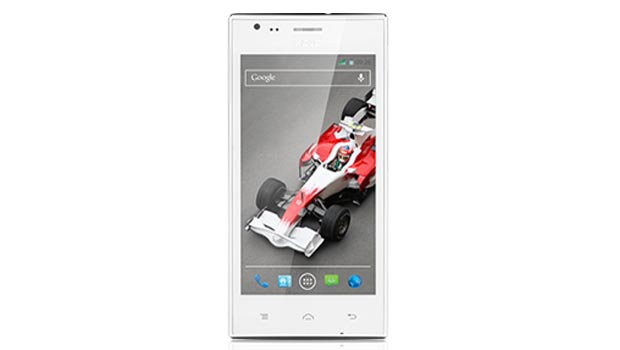 The Q900 from Xolo is yet to hit stores and when it does, it will be on sale in white only. You can expect the Jelly Bean powered A600 to go official soon, so check back later for an update.