Targeting two different price categories in the Indian smartphone realm, Xolo has placed its faith on the new Play 6X-1000 and Q500s IPS devices which have been tagged at Rs 14499 and Rs 5999, respectively. Both these powerful handsets grab the Android KitKat OS which is fast overthrowing 4.2 Jelly Bean’s reign in the affordable phones segment.

The Xolo Play 6X-1000 is the beefier one among the two, featuring a 5-inch IPS display with an HD resolution of 720p. Aimed at the gaming audience, it comes pre-installed with the company’s Play Zone app which offers free and discounted Android titles. Its internals include a hexa core processor and 2GB of RAM. 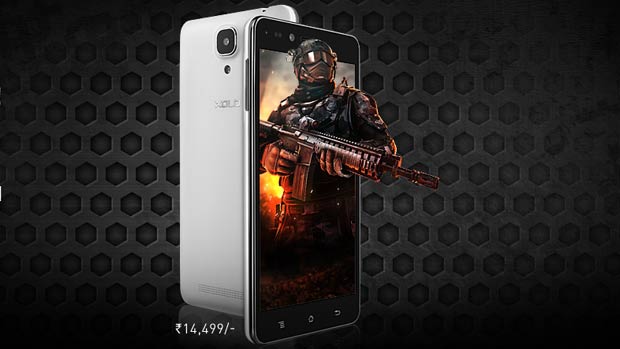 The second device, the Q500s IPS is competing against the Moto Es, the Lava Iris X1s, the Unite 2s and the likes in the Indian smartphone arena. Its 8.89mm thickness is being highlighted by the company, but its other features are no real eye grabbers. This handset runs on a quad core setup and gains 512MB of RAM. 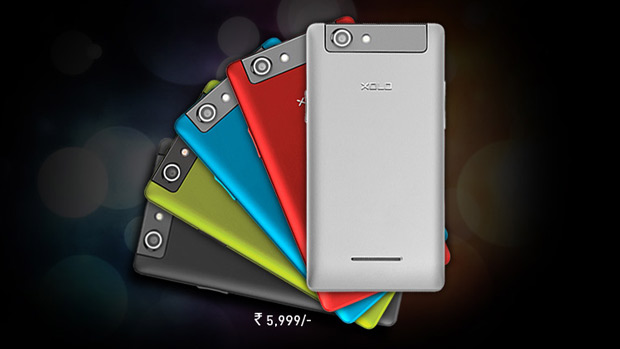 Here’s a deeper look at the specs of the Xolo Q500s IPS:

Both the Xolo Play 6X-1000 and Q500s IPS are currently listed on the company’s official site, and should be made available for purchase soon.