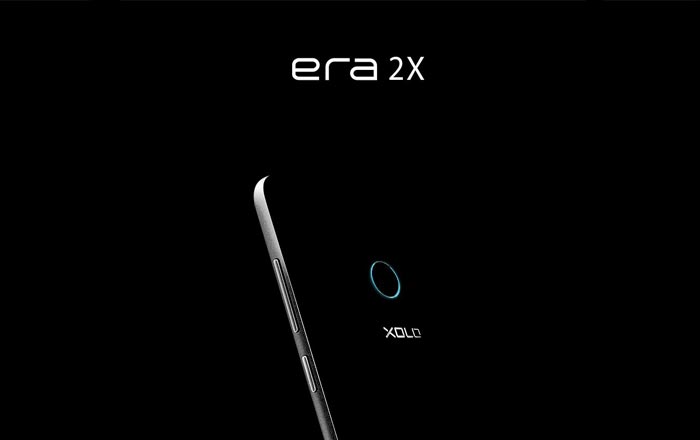 At just the start of the year, Xolo is ready to announce a new low-end handset dubbed the Era 2X. Slated to be showcased on January 5, this handset is a successor the Era 1X which is being sold exclusively through Flipkart right now in exchange of Rs 4999.

One of the factors that made this predecessor popular was its compliance with 4G LTE networks which allowed buyers to buy a cheap handset to put their brand new Jio SIM cards in. A feature uncommon in phones of its category was a dual-tone selfie flash.

Nothing much is known about the Era 2X right now. The invite however has come with a hashtag #TaptoLife, indicating that a fingerprint scanner has been granted to it by its makers. And just like its predecessor, this phone too could end up being a Flipkart exclusive when it starts being sold on January 9.

For those unaware, the Era 1X comes with a 5-inch 720p HD display, and runs on the combination of a 1.3GHz quad core Spreadtrum SC9832A processor and 1GB worth of RAM. 8GB of inbuilt storage is also available, apart from a microSD card slot.

The camera setup of this Xolo phone includes an 8MP rear shooter and a 5MP front unit. As for the battery, a 2500mAh removable unit keeps it going in between charges. Black, blue and gold are the three color options it comes dressed in.

Like we said, January 5 is the date on which the Xolo Era 2X will be officially unveiled. We’ll have all the details about this device on the said date.