A new Xolo Cube 5.0 smartphone has just arrived on the scene bearing mid-range specs and an attractive price tag of Rs 7999. This device boasts of running the Android 5.0 Lollipop OS out of the box and even comes equipped with a 5-inch HD display.

It’s a dual SIM offering that only features 3G support, which is somewhat of a downside since other similarly priced smartphones are currently granting 4G LTE support. Anyway, the Xolo Cube 5.0 does manage to impress with its other hardware attributes.

Like we said, it sports a 5-inch 720p HD panel which is covered by Asahi’s Dragontrail Glass for protection. Powering the Cube 5.0’s operations from within is a 1.3GHz quad core MediaTek MT6582M processor that’s provided assistance by a Mali 400 GPU and 1GB worth of RAM. 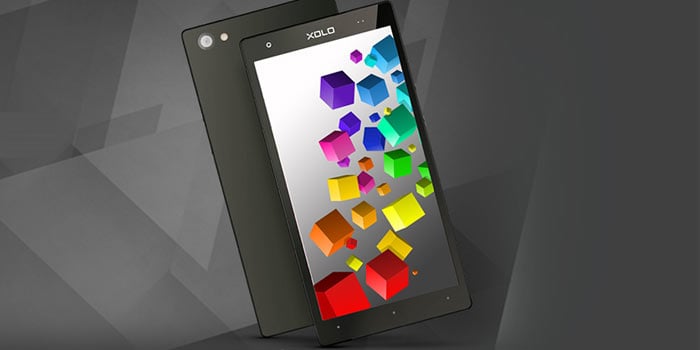 On its rear surface, you’ll find an 8MP main camera sitting beside an LED flash, whereas its front face has been equipped with a 2MP snapper for selfies and video calling. A 2100mAh battery that is promising 11 hours of 3G talktime can be found cradled inside its body. As for the storage in this Xolo handset, 8GB of space can be taken advantage of, apart from a microSD card slot.

A quick glance at the main specs of the new Xolo Cube 5.0: 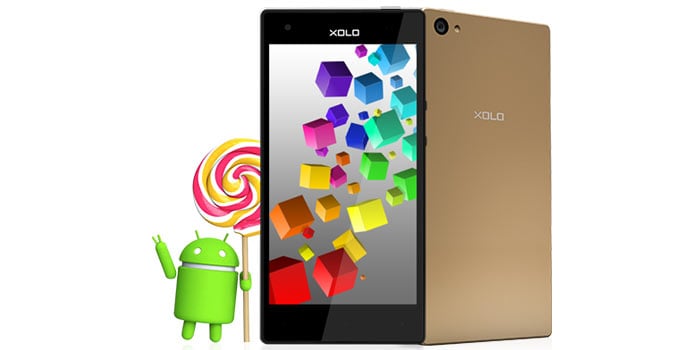 The new Xolo Cube 5.0 should be available at its above mentioned Rs 7999 cost via retail locations across India within the next few days.