Xolo had been teasing the launch of its proprietary Hive UI since a long time now, and it has now finally unveiled it in its entirety along with a smartphone named 8X-1000 which has its price set at Rs 13999. This new Android-based interface has been built keeping habits of Indian users in mind, claims the company.

Hive UI takes over almost the entire Android experience and looks to deliver extreme customization options. An EDGE app in the 8X-1000 will enable you to grab exclusive content such as themes, ringtones and wallpapers designed by Indian designers. The Connect app on the other hand, will serve dual functions of customer service and requesting developers for addition of new features. 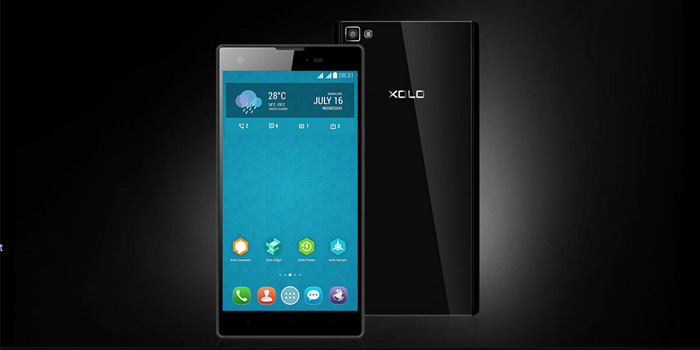 This new UI from Xolo comes equipped with its own unique launcher and a Fusion X app that integrates your music, videos and radio into a common platform. Another interesting Hive UI addition is the Chameleon Widget which showcases unread counts for missed calls, SMS’ and emails on your homescreen and blends in with whatever wallpaper you apply on the background.

Coming to the 8X-1000 which is the first bearer of this software, it kicks in a 5-inch HD display and runs on a 1.4GHz octa core processor. An 8MP Exmor R camera also forms part of its offerings amongst other interesting things. 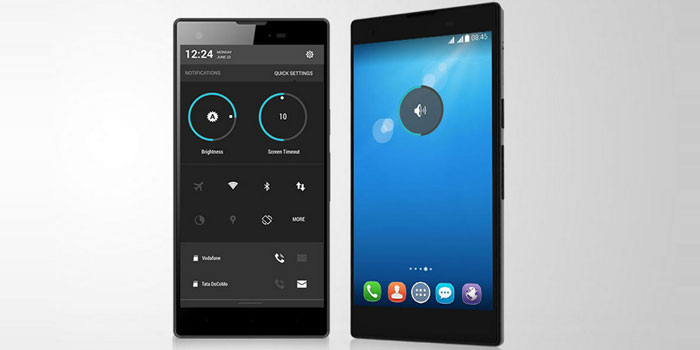 The Xolo 8X-1000 will be released next week with its price set at the above mentioned value of Rs 13999.