Xolo which is a sub-brand from Lava has just announced a new smartphone series called Black which will compete in the online marketplace in India. With the new range, the company will be going up against other popular brands such as Micromax’s YU, Xiaomi’s MI and various offerings from Chinese OEMs such as Lenovo, Huawei and ZTE.

Nothing has been released under the Xolo Black series as yet, but the first device isn’t too far away. Based on what we know, the initial offering is expected to debut sometime mid of next month. The handset is still a mystery, but it has been confirmed that it will feature a dual camera setup on the rear.

This is most likely done to offer better depth-sensing similar to what we’ve already seen on the HTC One flagship series and Huawei’s Honor 6 Plus. What’s also known is that all devices in the series will come with the proprietary Xolo Hive UI which was initially introduced with the X8 lineup that never really did gain a lot of popularity. 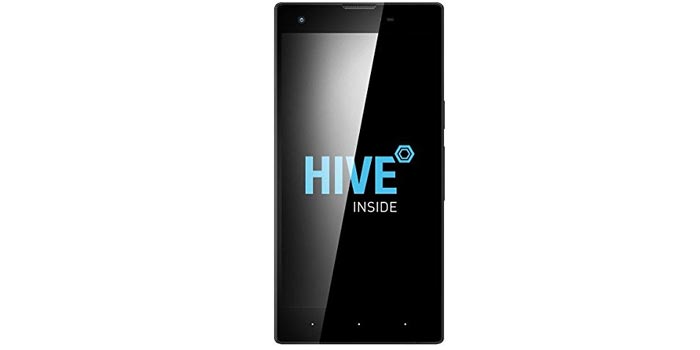 This smartphone lineup will be a premium one and yet, it will cater to the low-end and mid-range segments. Additionally, each release will have 4G LTE connectivity onboard and it’s safe to say that we might find 64-bit chips too. Xolo wants to launch one smartphone under the Black series each quarter and this means that there will be only 4 releases each year.

All phones will also be manufactured in India itself through factories owned by Lava from July onwards. Additionally, they will be priced between Rs 5000 to Rs 20000. The first phone will retail for around Rs 10000 to Rs 15000 and this indicates that it will compete in the upper mid-range.

Xolo is partnering with an ecommerce company and a telecom operator to offer smartphones under the Black series. And despite the brand being online-only, the will be no flash sales for handset.