The Google Chromebook program has added two new laptops under its belt in the form of new offerings from Xolo and Nexian. Priced at just Rs 12999, these devices are scheduled to be made available for purchase soon via Snapdeal and Amazon.

Both these machines have similar hardware components and are distinguished by just a few exterior elements. For instance, while the Nexian Air Chromebook features a mildly rugged body and ships with a pop-up handle to make it easy to carry the device around, the Xolo laptop is devoid of both these features. 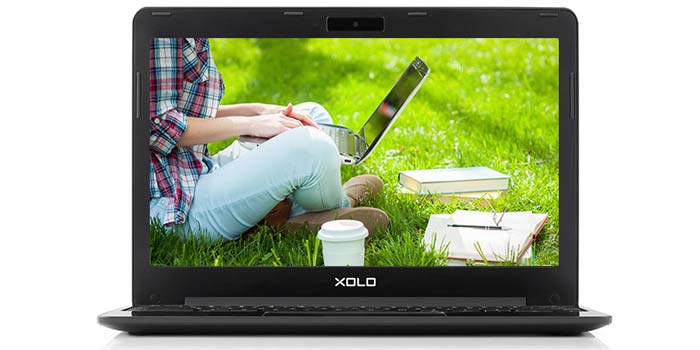 Just 16GB of storage space is accessible on these Xolo and Nexian devices, and users will be able to take advance of their microSD card slots in order to increase the capacity further. But Google wants you to instead make use of its Drive cloud storage, which is why it’s bundling free access to 100GB of it along with each of the new devices.

Both these Chromebook laptops come equipped with a duo of USB 2.0 ports, an HDMI port, a 1MP webcam and Bluetooth 4.0 support. They are kept going by 4200mAh battery packs that are good enough to keep them running for hours on a single charge. 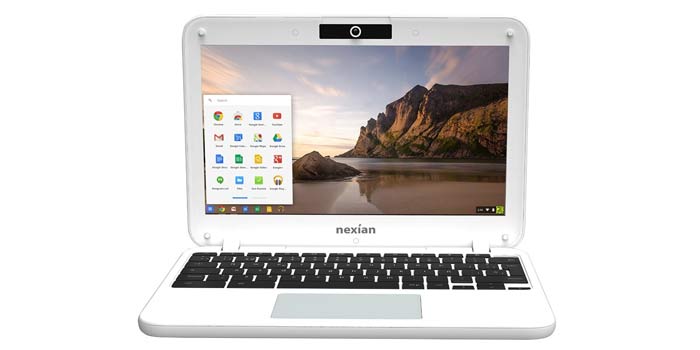 While the Xolo Chromebook is slated to be released via Snapdeal, the Nexian model is already available for pre-order on Amazon. For those unaware, these laptops run the latest version of Google’s internet-focused Chrome OS.